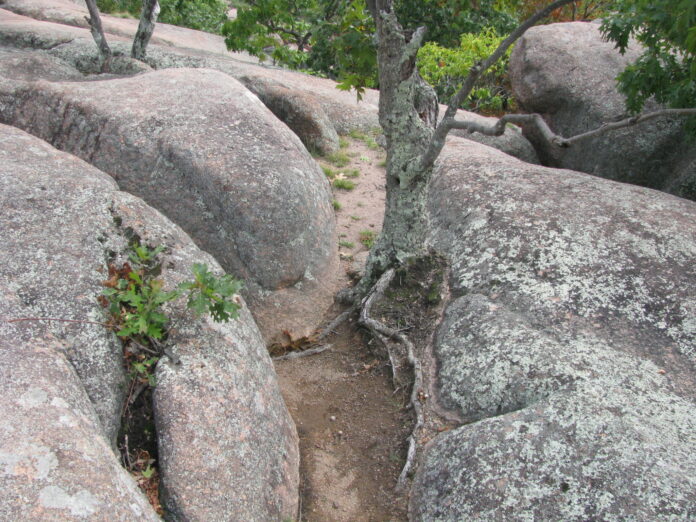 Born a slave in 1819 in Natchez, Mississippi, Singer Elizabeth Taylor Greenfield “The Black Swan” had little reason to dream of the life that would eventually become her own.

Because of a series of unlikely circumstances and her own relentless efforts she would eventually become known as the first African-American singer to gain recognition in both Europe and the United States.

Long before her life of fame, the child Elizabeth was taken to Philadelphia, Pennsylvania by a Quaker who had freed her slaves. Continuing to serve the Mistress for whom she had been named, Elizabeth acted as a maid and companion. She also provided entertainment for the guests of her elderly namesake.

Upon the death of her mistress, Greenfield supported herself by giving public and private performances. Greenfield soon gained recognition throughout the Northeast for her performances. She was dubbed “The Black Swan.”

In 1853, Greenfield traveled to Europe for engagements in England, Scotland, and Ireland. When an unscrupulous manager abandoned her in London, penniless Greenfield took matters into her own hands. Seeking out a prominent fellow countrywoman also traveling in London, Elizabeth introduced herself to Harriet Beecher Stowe. With Stowe’s help Greenfield was soon performing for English gentry. Before returning to the U.S. she sang in Buckingham Palace in a command performance for Queen Victoria.

During the Civil War, Elizabeth Greenfield appeared alongside speakers such as Frederick Douglass and Frances E.W. Harper. She also traveled throughout the country raising funds for various “colored” aged and orphan societies.