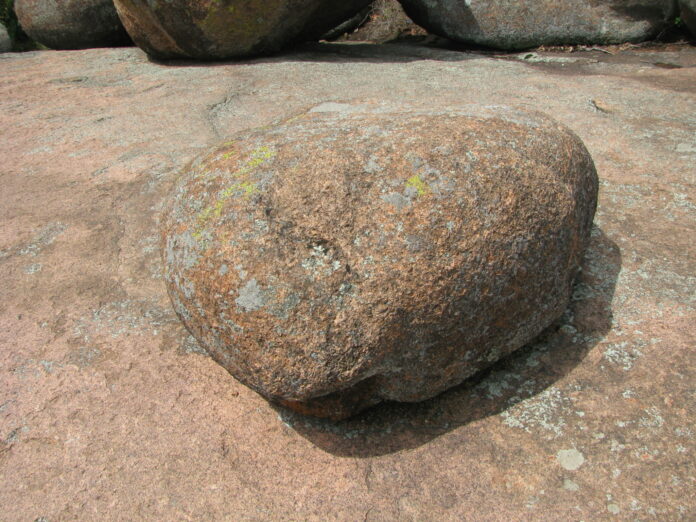 Tweahway resigned his position along with two other government officials after the U.S. Department of Treasury designated them for significant ongoing public corruption.

An intensive lobby has commenced in Monrovia after top shots in Weah’s government resigned earlier this month, due to U.S. sanctions.

Some of the designated ex-officials are now aspiring for elected posts in 2023 with former Minister Nathaniel McGill, and former Managing Director of the National Port Authority (NPA) Bill Tweahway already tipped to contest in Margibi and Rivercess counties, respectively in next year’s elections.

However, social media is flooded with photography of Deputy Internal Affairs Minister for Urban Affairs Paulita C.C Wie as the preferred option to replace the former Managing Director of the NPA, Bill Tweahway.

A social media group, Voice of the Voiceless (VOV) and Liberians are recommending that President Weah should appoint Madam Wie as the next NPA Managing Director.

The position was left vacant following the suspension and subsequent resignation of Bill Twehway in the wake of crippling sanctions from the U.S. Government.

Madam Wie came to limelight when she contested for the senate in Montserrado in 2019 via the ruling CDC but lost to Senator Abraham Darius Dillon despite President Weah personally lifting her hand in public endorsement.

Sources in the corridor of the President hinted the NEW DAWN that Paulita is President Weah’s preferred option for the position after series of debates in the President’s inner circle on who becomes the next managing director of the NPA.

They note that Madam Wie, who has been in close proximity to President Weah over the years, has won the President’s heart to take over the entity.

When contacted whether or not she has interest in being the next managing director for the National Port Authority as being hugely speculated, Madam Wie didn’t deny nor confirm but said these are social media rumors.

If appointed and subsequently confirmed by the Liberian Senate, she will be the third Managing Director of the lucrative NPA, dubbed as “Gateway of the Liberian Economy.”

She will also be the second female MD following Madam Celia Cuffy Brown, now a Bishop.

Bishop Brown served during the early inception of the Weah administration but was later demoted to deputy managing director when her reign at the Port was marred by constant internal wrangling between management and employees whom she accused of attempting to bewitch her in a bid to get her out of the system. Editing by Jonathan Browne

The bitter truths about the Liberian Economy under Weah led government

Regular Status, a License to Dream for Venezuelan Migrants in the Dominican Republic