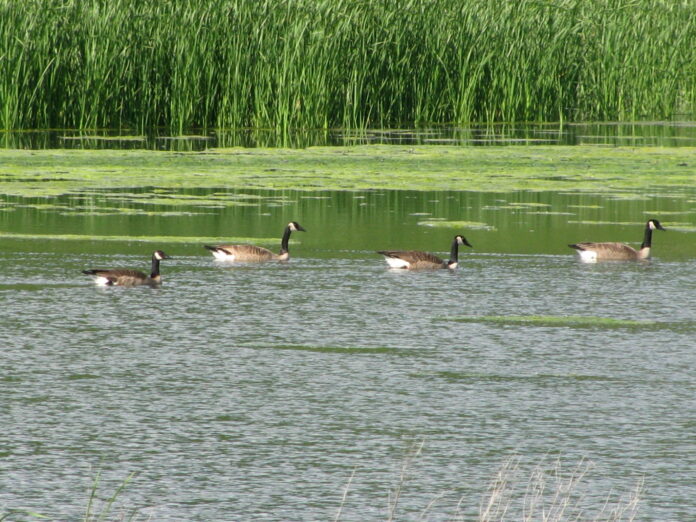 The most important feature of this week’s parsha is arguably Judaism’s greatest contribution to the world — the so-called Ten Commandments. A normal commandment in Hebrew is called a mitzvah. But these Ten Commandments are called the Aseret HaDibrot, the Ten Statements or Principles. Principles are much broader and need to be qualified, clarified, and explained. They are great for legal theorists and noble sentiments, but not much use in the courtroom. For example, we all know the fourth statement tells us not to work on Shabbat. But it does not tell us what work is.

The sixth of the ten, in Hebrew, is Lo Tirtzach, which is usually translated as “You shall not kill,” but really should translate as murder. In courts of law, they will argue about the difference between murder and manslaughter, with intent and without intent, with malice or with cause. And we need to know the difference between killing in self-defense or war. Principles are fundamentals, but cannot stand alone. Some commentators find 16 commandments within the Ten Principles.

We are used to thinking of the Torah as revealing a specifically Jewish way of life, with an emphasis on rules and regulations. But we also need to look beneath the surface for some hidden messages. In the narrative, the Torah gives us clues as to the spirit behind the rules and laws. This is where an often-overlooked feature of the Torah has something important to say.

This week’s reading includes God’s revelation to Moses on Sinai. But it is named not after Moses, but after his non-Jewish father-in-law, who was a Midianite priest coming from a different background and culture. Yitro expresses his delight at Moses’ success, and God’s protection. When he goes out on a tour of the camp, he sees how Moses is trying to manage his community. Yitro gives Moses advice on how to run his community by delegation. Whereas the Torah can give an ethical way of living, the practical skills of management can come from outside sources too.

American Jews Will Not Cower

The horrific events this past Shabbat at Congregation Beth Israel in Colleyville, Texas, highlighted once again that there are forces…

Remarkably, Yitro is mentioned seven times by name, and 13 times as the father-in-law of Moses, all in the first part of chapter 18. Repeating his name is a way of bestowing respect and honor on Yitro regardless of his background.

The most important message here is that we should not assume that we are the sole source of knowledge and morality, even if we are privileged to have Torah as our guide for life. As the rabbis say, “If anyone tells you there is no wisdom amongst other nations, do not believe it.”

There are many good and wise people from whom we can learn, no matter what their background — particularly on a political level and on how to govern. As we see at the moment, all systems are flawed. Therefore, we have to look beyond current practices and sources, and have an open mind.

The author is a writer and rabbi based in New York.