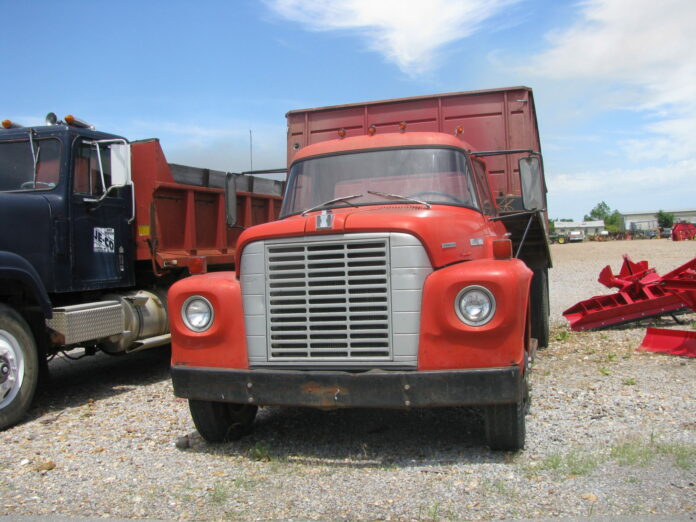 Washington, D.C.-based Pan-African Community Action (PACA) and the Black Alliance for Peace (BAP)’s U.S. Out of Africa Network (USOAN) issued a joint statement condemning what appears to be illegal police and military violence committed against unarmed, peaceful protesters in Nigeria.

PACA and the USOAN assert, however, a U.S. connection to the violence that many are not making. The Nigerian police forces and military have long histories with the United States through the U.S.-led International Police Training School and the military-to-military relations between U.S. and Nigerian militaries, a part of the U.S. Africa Command (AFRICOM).

The joint PACA-USOAN statement said, “The U.S.-led International Association of Chiefs of Police (IACP) headquartered in Alexandria, Virginia, is “the world’s largest and most influential professional association for police leaders,” with more than 31,000 members in over 165 countries. Nigeria’s police are among its members, and hard evidence exists that Nigerian police forces receive training from U.S. police officers through the IACP’s International Police Education and Training (IPET) program.”

The joint statement went on to say, “Nigeria’s relationship to the U.S. and its military to military relationship with the U.S. Africa Command (AFRICOM) must be seen as indirectly if not directly culpable for the October 20th massacre of unarmed protesters by the military.”

“The U.S. is not a benevolent power,” according to Tunde Osazua, coordinator of BAP’s USOAN. “When the U.S. extends police training and establishes military-to-military relations, it is not doing so out of any commitment to democracy and human rights, but out of self-interest. It provides assistance to those governments that are aligned in upholding the interests of the U.S. and the other colonial powers.”

This position is echoed by the Nigeria-based Joint Action Front (JAF): “The latest act of massacre of Nigerians brings to fire once more the point we in JAF have consistently made that: *”… there is a very tiny group of Nigerians who have cornered the wealth that belong[s] to the working people and the poor, who are in majority. They loot the Treasury and use their stolen wealth to sustain themselves in power through their political parties. They use their power to get richer and richer while the poor get poorer and poorer.  This is the system of exploitation and oppression. It is the system that brings out the army and the police to kill poor people when they protest against exploitation and oppression. We want to change that system and replace it with a system where the working people and millions of people who are suffering under the system of exploitation will win power and ensure that the wealth of Nigeria is used to ensure a good life for the majority of the people who are now exploited and oppressed.”

The neocolonial nature of Nigerian and other African states’ leadership mirrors the neocolonial role of the Black misleadership class in the United States that white power has doled out responsibility to for managing the poor and working classes of the U.S. domestic colonies. Unfortunately, Black misleaders have not hesitated in unleashing brutal and often deadly force against Black and Brown life in spaces under their control.

For PACA and USOAN, Black lives are just as precious in Nigeria as they are in the United States, France, Colombia, Venezuela and everywhere African/Black people now find themselves. Nigeria’s Black rulers’ disregard for Black lives is a graphic reminder that white supremacy and the act of upholding European colonial/capitalist power cannot be reduced to a black/white binary.

We say the pigmentation, race, gender, and nationality of the perpetrators occupying institutional power is irrelevant when state actions are committed to protecting and advancing the Pan-European white supremacist colonial/capitalist patriarchal project.