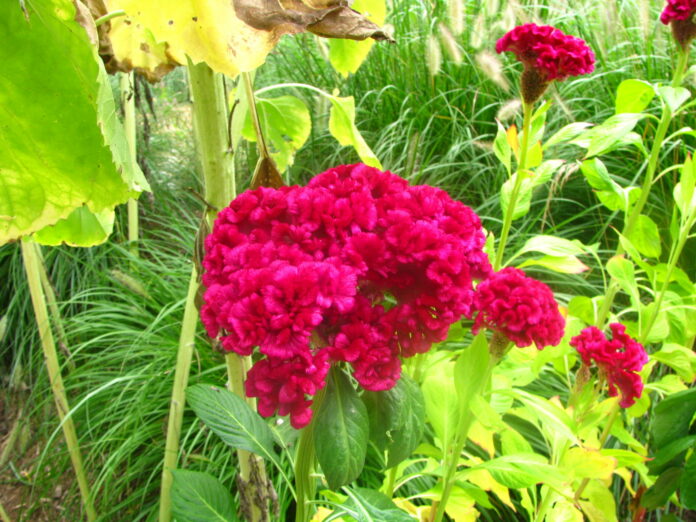 A video showing two Palestinian skaters racing through an Orthodox Jewish neighborhood of the Belgian city of Antwerp as they unfurled a huge Palestinian flag has been removed from YouTube after going viral.

Uploaded on Sunday, the video featured Gaza-born twin brothers Adham and Amjad Salah — who are presently seeking asylum in Belgium — skating rapidly past Jews on their way to synagogue services for the Sabbath as they waved their flag and repeated the slogan “Free Palestine.”

The video opened with an announcement from the twins, who are in their 20s, that it was “the Jewish holy day and Adham & Amjad, the Palestinian twins from Gaza, are back in the Jewish quarter in Antwerp, Belgium.”  At one point, they approached an apprehensive Jewish man, asking him to say, “Free Palestine.”

The Salah brothers — who call themselves “Skatetwins” — set up their YouTube channel in 2015, and now have a viewership approaching 350,000. According to a flattering profile of the brothers published in a local Antwerp newspaper in June 2020, they “fled Gaza together when they were 18, and now they are famous skaters in Antwerp with a raft of followers and fans on social media.”

Sunday’s video was however not the first time the twins used their newfound fame to intimidate residents of the city’s Jewish quarter.

On New Year’s Eve, the brothers filmed themselves on a night-time skating run in the neighborhood. They were shown laughing in their attempt to “spot the first Jew” before joking about stealing the hat of an Orthodox Jewish man waiting at a pedestrian crossing. The remainder of the video consisted of the brothers bearing down upon identifiably Jewish men from behind, on their skates, and nearly crashing into them before deliberately swerving away at the last moment.

That video has also been made unavailable by YouTube.

Among those condemning the brothers latest video was Israel’s envoy in Brussels, Emanuel Nahshon.

“Watch two morons provoke innocent dwellers in the Jewish neighbuorhood of Antwerp,” Nahshon tweeted on Tuesday. “Shameful, tasteless, cheap and childish provocation by two ‘heroes of the Palestinian cause.’”

On Wednesday, the Forum of Jewish Organizations (FJO) — the communal body representing Belgian Jews — announced that it had filed a harassment complaint against the twins with UNIA, a government body that deals with discrimination.

Uganda’s Museveni Has “No Interest” In Democracy, U.S. Senator Menendez Says—Calls For “Consequences”

In Farewell Address, Trump Urges Prayers for Next Administration