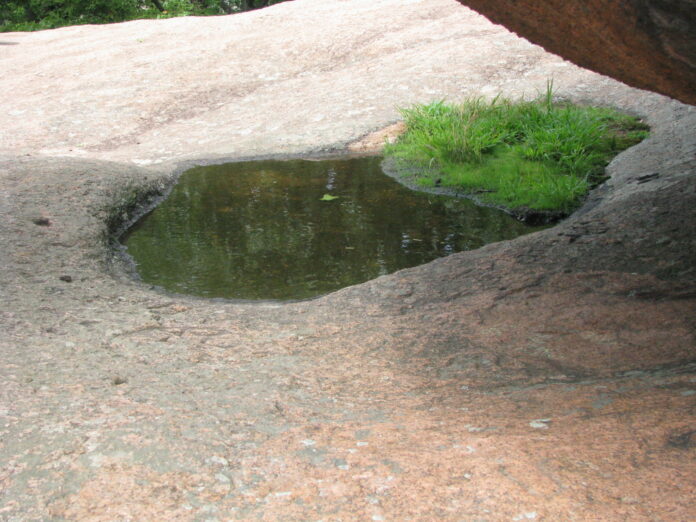 Two recent deaths, each captured on video, generated two different reactions about accepting truth rather than clinging to flawed narratives.

Video of George Floyd’s death under the knee of a Minneapolis police officer prompted a sea-change in American attitudes and sparked an ongoing debate over police reform.

Video of Ahmed Erakat’s death last week at an Israeli checkpoint in the West Bank, however, has done little to change Palestinian advocates’ and Israeli-bashers’ narratives.

Erakat was shot and killed after his car rammed a checkpoint trying to kill an Israeli soldier. Relatives of the Palestinian driver, who were not there, insisted that Erakat had no intention to kill. Some said it was an accident and that the Israeli soldiers over-reacted. His uncle, Palestine Liberation Organization (PLO) Secretary General Saeb Erakat, said Ahmed was “murdered in cold blood.” Others, including his cousin Noura Erakat — a Rutgers University professor — repeated unsubstantiated claims that the soldiers left Erakat bleeding in the road for 90 minutes without medical care until he died.

Ahmed Erakat’s family originally was quoted in the media saying that he could not have attacked the checkpoint. His sister was getting married that day, and Ahmed was en route to pick her up from a hair salon. Why would he attack a checkpoint in a moment like that?

But the checkpoint had security cameras. And what they show is a clear, deliberate attempt to run over soldiers. You can see one go flying after the terrorist hits her.

Shani Orr Hama Kados, the soldier struck in the attack, told Israel’s Channel 13 that “he looked me in the eye, turned the steering wheel and rammed into me.” The video shows nothing to contradict that, or to support his cousin’s claim that it somehow was an accident. The car accelerates and turns directly toward the checkpoint booth and strikes Kados.

And Erakat received medical attention within minutes, Israeli officials say, but it was not enough to save him.

Meanwhile, Israel-haters were quick to denounce Israeli troops who fired in self-defense. “Israel has murdered thousands of Palestinians,” claimed Nihad Awad, co-founder and Executive Director of the Council on American-Islamic Relations (CAIR). Both Awad and CAIR were part of a Muslim Brotherhood-run Hamas-support network in the United States.

Awad made a point of adding two hashtags to his post: “Palestinian Lives Matter” and “Black Lives Matter,” thereby equating the long, slow death of unarmed George Floyd — who was suspected of nothing more than passing a fake $20 bill — with a man who had just rammed his car into human beings.

CAIR ally and antisemitic Palestinian activist Linda Sarsour offered condolences to the Erakat family, writing that “his murderers will answer to God.” Her post came after the video was made public.

There is no sign the video gave any of these people pause to reconsider what happened. Human Rights Watch (HRW) “Israel and Palestine Director,” Omar Shakir initially wrote that Israel “gunned down 27-year-old Ahmed Erakat & left him to bleed to death on day of his sister’s wedding & weeks ahead of his own. These daily gut-wrenching outrages stem from decades-long failure of intl community to hold Israel to account for serious abuses.”

When an Israeli official said Erakat deliberately rammed the checkpoint, the Committee for Accuracy in Middle East Reporting and Analysis (CAMERA) reported that HRW’s Shakir, “having done no research, no fieldwork, no investigation … endorsed the claim that the Israeli official was a liar.”

Shakir’s and Awad’s posts remain in place. Noura Erakat insists the video shows nothing to contradict her allegations.

And none of them acknowledge the reality that Israelis have been targeted by vehicle-ramming attacks, which often include attempted stabbings, for years.

Dozens of Israeli soldiers and civilians have been killed or wounded in scores of incidents like these where Palestinians have rammed their vehicles into Israelis. A video from April shows a Palestinian man ramming into a soldier at a West Bank checkpoint in a manner similar to Erakat. This driver jumped out of his van and began chasing and stabbing a border police officer. Investigators later found a pipe bomb inside the van.

Erakat jumped out of his car too, prompting the soldiers to open fire.

His death is tragic and his family’s grief is understandable. But by clinging to the false narrative that Ahmed Erakat merely lost control of his car and was gunned down by cold-blooded Israelis — a narrative that is unambiguously contradicted by the video evidence — the family and their supporters compound the problem. At some point, Palestinians and their advocates need to reflect on what made a young man forfeit his own life to carry out an attack that will do nothing to benefit Palestinian people.

Steven Emerson is considered one of the leading authorities on Islamic extremist networks, financing, and operations. He serves as the Executive Director of The Investigative Project on Terrorism, a non-profit organization that serves as one of the world’s largest storehouses of archival data and intelligence on Islamic and Middle Eastern terrorist groups.

Research Analyst Teri Blumenfeld contributed to this report, which was published by the Investigative Project on Terrorism.

The BBC’s False Promise of an Israeli Perspective