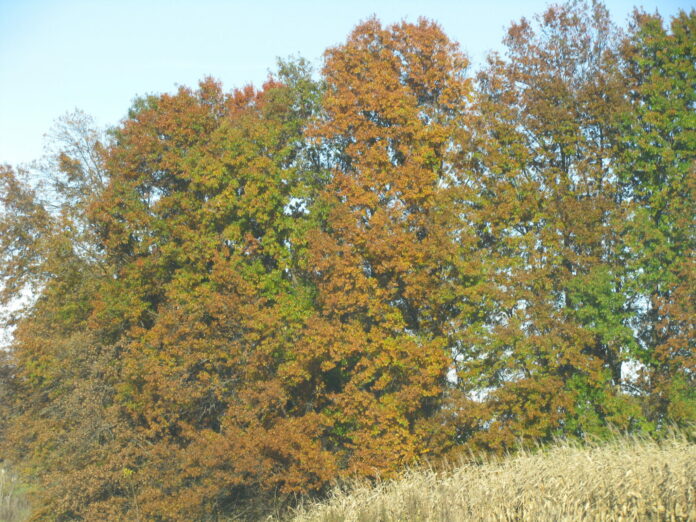 Story time from space and zero-gravity history lessons are coming soon to Israeli schoolchildren, as the Jewish state’s second-ever astronaut prepares for his trip aboard a SpaceX rocket.

As part of Israel’s first privately funded and operated astronaut mission, slated to take off on Feb. 28 to the International Space Station (ISS), former Israeli Air Force fighter pilot Eytan Stibbe will also conduct 33 science and technology experiments for a number of universities and startups in Israel.

The ten-day Rakia mission to the ISS, led by the non-profit Ramon Foundation and the Israeli Space Agency at Israel’s Ministry of Science and Technology, will include businessman Stibbe, the second Israeli to go to space, and three astronauts: Spanish-American Commander Michael López-Alegría, US pilot Larry Connor and Canadian mission specialist Mark Pathy. The private mission is arranged under a commercial agreement with NASA and will be launched from the US space agency’s Kennedy Space Center in Florida.

“We want to set a new standard for private human spaceflight. We are going to prove that a private mission can generate a lot of scientific and technology value,” Ran Livne, general manager of the Ramon Foundation, told The Algemeiner in an interview Wednesday. “We are also going to have a Hebrew speaking astronaut who will be able to do live streams from orbit almost on a daily basis with Israeli children. We will basically do the biggest space class in the history of Israel.”

Livne noted that in recent years, the global space exploration environment has undergone a paradigm shift, with many satellites now owned by private players instead of governments.

“Today there are about 600 people who left the atmosphere and became astronauts. Almost all of them were handpicked by governments. In the next decade, we will see that more than 100 people, or about 20 percent of all astronauts, are going to be private ones,” he estimated.

Livne disclosed that the Rakia mission has in recent months been working with Israel’s Ministry of Education to organize STEM classes from space. Stibbe, who is currently in Houston, Texas for astronaut mechanical training at NASA’s Johnson Space Center (JSC), is also planning to read poetry and give history lessons during the space mission. A programming schedule will let kids tune in for classes and planned events, and an open control room at Checkpoint will serve as a “communication hub” with Stibbe and the ISS, open to the public.

The Rakia mission is set to launch 19 years after Colonel Ilan Ramon — the country’s first astronaut and a friend of Stibbe from the Israeli Air Force — was sent to space. Ramon perished in the tragic Columbia space shuttle accident in 2003 alongside six fellow astronauts as they reentered earth.

The son of a Holocaust survivor, Ramon took a copy of the Bible on his own mission and a pencil drawing titled “Moon Landscape” by a 14-year-old Jewish boy, Peter Ginz, who was killed at Auschwitz. Following his lead, Stibbe will be taking items with a story to tell — including a 1,900-year-old coin minted during the second Jewish revolt against the Romans, or the Bar Kochba revolt, that bears palm tree, symbolizing Israeli land and agriculture. He will also take along a dreidel to see how it spins under conditions of microgravity.

Israel President Isaac Herzog has given Stibbe a glass cube inscribed with a prayer for the well-being of the State of Israel in the handwriting of its author, and his grandfather, Israel’s first chief rabbi Yitzhak Isaac HaLevi Herzog.

Out of the 44 experiments handpicked for the mission and subjected to NASA approval, a total of 33 will be taken on the ISS. Aiming to test technologies developed by Israeli startups, universities and hospitals using a microgravity environment, they were chosen on the basis of having the potential to create jobs in Israel, generate patents, scientific articles and benefit mankind and life on earth, Livne explained.

“We are going to set and break records of science, in the orbit and in terms of the data,” Livne said. “Since the ISS was founded there have never been as many experiments.

“Myndlift may help Stibbe function at his best during the mission,” the startup said. “If it proves feasible and effective, it may be helpful for astronauts on longer, expeditionary missions to further afield locations, such as Mars.”

Israeli battery tech company StoreDot has announced that in a joint research project with the Israeli Electric Co., its fast-charging technology for electric vehicles will be tested for the first time in space — which the company believes could pave the way for a new generation of lithium-ion batteries.

“As this is something that has never done before, it’s difficult to know exactly what we will discover, but the methodology of analyzing reactions in space has huge potential and will enable us discover things that simply would not be possible on earth,” said StoreDot CEO Doron Myersdorf. “Not only by helping to accelerate the transition to clean electric mobility through the development of advanced lithium-ion batteries, but also potentially opening up entirely new avenues for material research that can support the development of other transformative industries — from healthcare and renewable energy to utilities and chemicals.”

And Sheba Medical Center — Israel’s largest hospital, which earlier this year opened a space innovation lab — will send up to eight medical experiments into orbit. One will examine how space travel affects the ocular system, and another will study the impact of microgravity on blood-brain barrier permeability and its potential for future Alzheimer’s disease treatment. Other experiments will observe different aspects of the space traveler’s immune system, study T-cell activation in space, and investigate the behavior of the urinary microbiome.

“The Rakia mission fulfills a lifelong dream I have had to combine medicine and space,” Prof. Yitshak Kreiss, Director General of Sheba Medical Center, commented. “I can think of nothing else that inspires humanity and sparks the imagination more than space.”

Stibbe, who is also one of the founders of the Ramon Foundation, is expected to spend 200 hours on the ISS during the ten day trip, out of which 100-120 hours are slated to be used for the experiments.

“When was the last time we had ten days of good news in Israel?” Livne enthused. “It’s going to be ten days of Israeli pride. Every day in Israeli media, there will be talk about science and education.”

Knesset Speaker at German Bundestag: We Must ‘Maintain Memory of the Holocaust’

More Than 15,000 Holocaust Survivors Passed Away in Israel Last Year