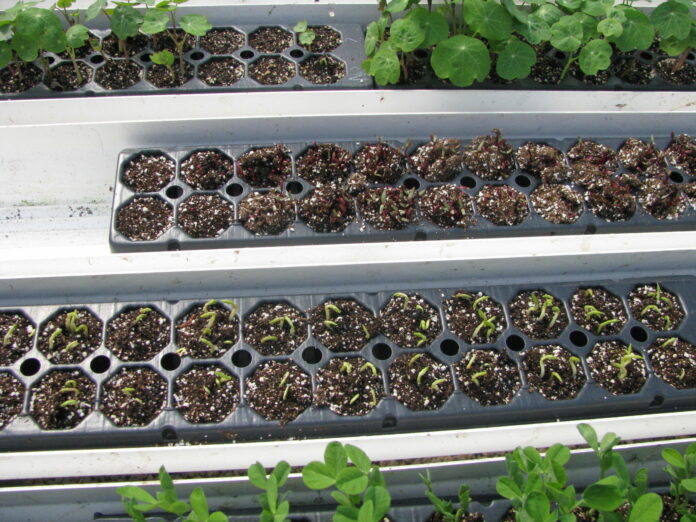 The DA has received overwhelming public support for our proposed Preferential Procurement Policy Framework Amendment Act or ‘Social Impact Bill’ following the Notice of Intention and Invitation for Comment in the Government Gazette.

Many of the comments we received support the DA’s view that while BBBEE might have been intended as vehicle of upliftment and economic freedom, it has become a tool for corruption. Only the politically connected individuals benefit from BBBEE, while the vast majority of poor black South Africans continue their struggle for daily survival.

In order to directly the address the causes of inequality of opportunity in South Africa and invigorate our economy, government must discard its race-based policies in favour of a policy that will truly benefit the majority of poor and vulnerable citizens.

The DA’s ‘Social Impact Bill’ is in the final stages of preparation and will be brought before Parliament shortly.

The utilization of the Bill’s SDG model has a number of benefits over the current BBBEE model:

Without urgent reform of the current legislation, South Africa’s inequality gap will continue to widen. The current BBBEE model that continues to marginalize the poor and vulnerable is simply unsustainable and will eventually lead to a revolt – as seen during the 2021 July riots. South Africans deserve a system that puts their economic freedom above the ANC’s greed.