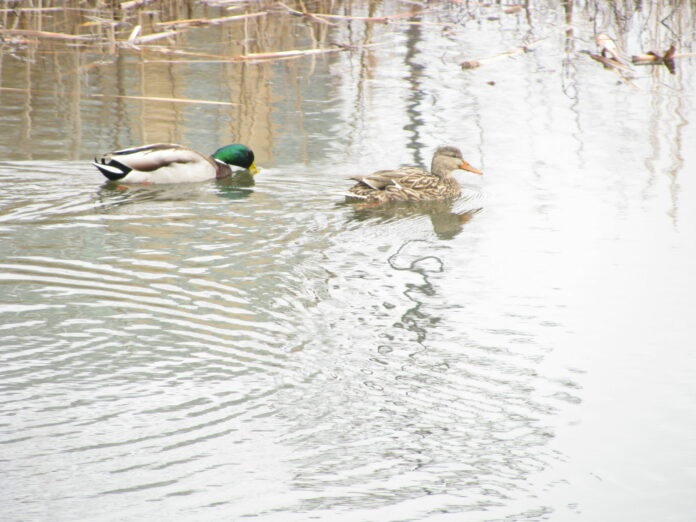 A new report has revealed that over 1,600 new African member companies have registered with Dubai Chambers since October 2021, growing by 6.5 per cent to reach 26,420.

Dubai Chambers, a non-profit organisation, is mandated to support and protect the business community’s interests in Dubai, UAE. It does so by creating a favourable environment, promoting Dubai as an international business hub and supporting business development.

The chambers held its sixth edition of the Global Business Forum Africa (GBF Africa) on the sidelines of Expo 2020 Dubai in October 2021. GBF Africa was one of the key factors that boosted membership growth over the last eight months, as well as the new strategy implemented by Dubai International Chamber. Its aim was to attract promising companies and foreign direct investment from the continent to the Dubai market and boost the emirate’s trade with African countries.

At the same time, the chamber noted that it had maintained a strong presence in Africa as it operates four representative offices in Kenya, Ethiopia, Mozambique and Ghana. These offices play a crucial role in facilitating trade and investment flows between the continent and Dubai, while they also identify opportunities in African markets that offer the most potential for UAE companies.

Abdul Aziz Al Ghurair, Chairman of Dubai Chambers, highlighted the active role of Dubai International Chamber – one of three chambers operating under Dubai Chambers – in attracting African businesses to the Dubai market and connecting local companies with business opportunities emerging across the continent.

Hamad Buamim, President & CEO of Dubai Chambers, described Africa as a market of strategic importance to Dubai and a key focus of Dubai International Chamber’s efforts to boost the emirate’s foreign trade to AED 2 trillion in 5 years.

A total of 550 bilateral business meetings were held on the sidelines of GBF Africa last year, and the event attracted 3,000 participants from 91 countries, 600 of whom attended virtually.

Dubai’s position as a gateway for African trade strengthens

In a separate story, The Exchange Africa previously reported that Kenya is among some eight countries that the United Arab Emirates (UAE) wants to deepen trade ties with, even as it pushes to grow its status as the Middle East commercial hub.

According to a report filed by Reuters, the Gulf State said it wanted to strengthen trade and economic ties with countries including India, Britain, Turkey, South Korea, Ethiopia, Indonesia, Israel and Kenya.

The Minister of State for Foreign Trade, Thani Al Zeyoudi told the publication that UAE would pursue bilateral issues that include trade, foreign direct investment and sectors such as tourism.

In terms of oil, UAE is Kenya’s major supplier of oil. For instance, in 2019, oil imports from the UAE stood at KSh 116.9 billion ($1.2M) 2018 compared to KSh108.6 billion ($1.0M) in the previous year. That year, however, Saudi Arabia overtook UAE as the leading source of Kenya’s oil imports, according to data by the Kenya National Bureau of Statistics. The country is however trying to double its non-oil trade and investments with Kenya.

As of 2019, data by the World Integrated Trade Solutions revealed that Kenya’s product imports from UAE included consumer goods as the leading type of import, followed by fuels, intermediate goods, plastic, capital goods and machinery and electrical items in that order.

For Kenya, UAE is its main market in the greater Gulf Cooperation Council (GCC), a market that is comprised of Kuwait, Oman, Qatar, Bahrain, Saudi Arabia and the United Arab Emirates, according to data by the Kenya Pavilion Director for Expo Dubai 2020.

List of largest fertiliser-producing countries in Africa and their output

How to beat the Great Resignation with human experience mana gement

Case against Visa over MindGeek transactions warning to fintech firms