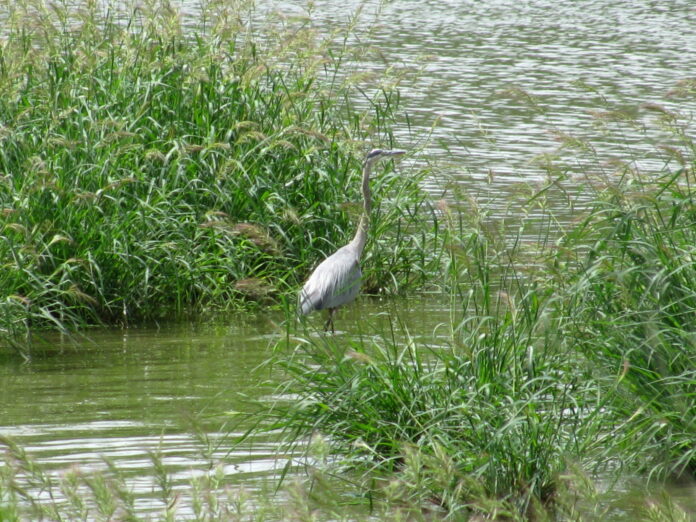 In each of the first three months of this year, there were substantially more travellers than one year previously. In January and February 2022, the airports processed 2.8 and 3.0 million passengers respectively, against 910 and 520 thousand respectively in January and February 2021. In March 2022, this number stood at 4.2 million, i.e. 3.6 million more than in March 2021 and almost 1.5 million more than in March 2020. Many countries introduced restrictive measures for the aviation industry around 15 March 2020 due to the coronavirus pandemic.

Number of flights not yet at pre-pandemic level

Despite relaxation of the coronavirus-related measures for domestic and international aviation last year and the complete removal of all measures in the first few months of this year, commercial air traffic had not returned to its pre-pandemic level in the first quarter of 2022.
The number of inbound and outbound flights stood at 47 thousand per month on average in 2018 and 2019. It subsequently varied throughout the pandemic period, from 4.8 thousand in April 2020 to 37.3 thousand in August 2021. In Q1 2022, the total number of flights was 73 percent lower than in Q1 two years previously.
Each of the five major airports developed differently compared to the number of flights in 2019. In 2020 and 2021, there was a rise in cargo air traffic at Maastricht Aachen Airport; this airport consequently recorded the lowest declines compared to 2019, namely 85 and 92 percent, respectively. The number of flights declined most rapidly at Groningen-Eelde Airport: by over 80 percent in both years. At Amsterdam Airport Schiphol, commercial traffic nearly halved during the pandemic years 2020 and 2021; however, in Q1 2022 it was at 72 percent relative to two years previously.

Over the period 2019-2022, the air cargo volume fluctuated less strongly than the air passenger volume. Air cargo amounted to slightly under 1.80 million tonnes in 2021. Over the past two and a half decades, this was only surpassed in 2017 (1.84 million) and in 2018 (1.82 million).
Both before, during and after the pandemic, the bulk of air cargo was carried to and from China and the United States. On average 33 percent of all air cargo transportation over the past three years either came from or went to these two countries. The two countries also topped the list in Q1 2022. Of the altogether 395 thousand tonnes of air cargo that were carried into and out of the Netherlands over this period, China accounted for 20 percent and the US for 16 percent. Germany accounted for nearly 50 percent (6.4 tonnes) of the 12.8 thousand tonnes in intra-EU air cargo shipments. Air cargo traffic between the Netherlands and non-EU countries in Europe included 12.9 thousand tonnes to and from Russia, i.e. nearly 34 percent of the total volume. Russia was followed by Turkey with 10.7 thousand tonnes.