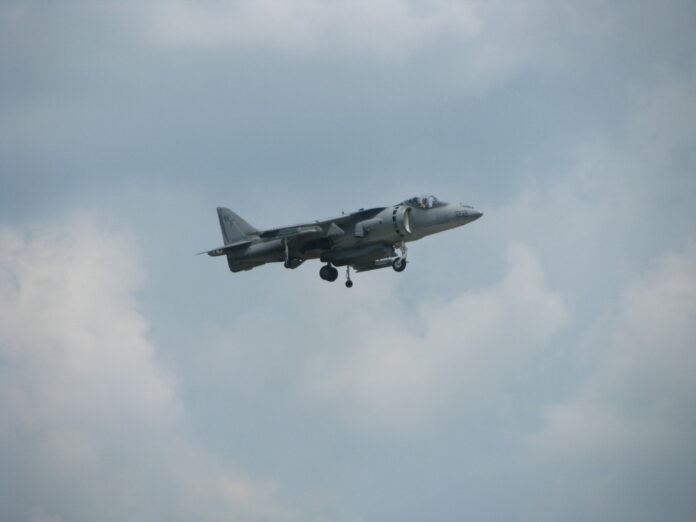 ABC Owned Television Stations go beyond the statistics in a five-part docuseries, “Our America: Living While Black,” premiering MONDAY, OCT. 19 through FRIDAY, OCT. 23, airing a different series each day, culminating into an hour-long documentary that airs the weekend of Oct. 24.

The special is a collaboration between the eight owned ABC stations and will air in ABC Owned Television Stations’ newscasts in New York, Los Angeles, Chicago, Philadelphia, San Francisco, Houston, Raleigh-Durham and Fresno.

The docuseries follow the experiences of Black families across America including:

The McKissacks, twin sisters and CEOs of McKissack & McKissack, the nation’s oldest Black-owned design and construction firm with offices in Washington, D.C., and Los Angeles. The award-winning business has been passed down five generations, starting with their ancestor Moses McKissack who was brought to the country as a slave by a contractor who used him as a builder. The McKissack projects are respected nationwide and include the John F. Kennedy Airport, the World Trade Center, the African American Museum, the Obama Library, the Martin Luther King Jr. memorial, and many more.

The Scott Family Farms, helmed by Will Scott, an 80-year-old fourth-generation farmer from Fresno, California. As a young boy, he worked alongside his grandfather and family as sharecroppers. Due to years of systemic racism, there are deep-rooted challenges Black farmers face; however, Will remains hopeful and is determined to keep the legacy of Black farmers alive and growing. For the first time, he sees more diversity and people recognizing that racism is a systemic problem.

Mayor Michael Tubbs of Stockton, California. At age 30, he is not only the country’s youngest mayor representing a city with over 100,000 residents, he is Stockton’s first Black mayor. He is a Stanford University graduate raised by a single mother and has an incarcerated father. When his cousin was murdered, Tubbs returned to the city of Stockton to create positive change. He became one of the youngest city council members in the country at age 22 and in 2016 was elected as the 82nd mayor of Stockton.

Antoine Lovell experienced homelessness while being raised in New York by a single mother. At one point they lived in train stations and his bedroom was the No. 3 train. The experience shaped his life. He is now a professor and doctoral candidate at Fordham University in the Bronx and Delaware State University, where he teaches social policy. His specialty is housing and homelessness, the core issues that impacted him as a young child.

Episodes include the following:

Episode 1 – Maternal Morbidity: The United States is the most dangerous place in the developed world for a woman in labor and delivery, especially a Black woman. Black women die three times more during childbirth than white women. This shocking statistic will be further explained and explored.

Episode 2 – Education Disparities: The struggles in the education system for Black students have been around for decades. From racism to a lack of resources and access to more severe punishments, Black students continue to face a gauntlet of challenges in schools that can have a life-long impact.

Episode 3 – Income Disparity and Generational Wealth/The Road to Black Excellence is Different for Everyone: The third installment of the series takes a closer look at the role housing and a lack of generational wealth. Backed by data, the special investigates how housing plays into economic disparity for Black people.

Episode 4 – Honoring the Past, Hope for Future: Many history lessons leave out the history of slavery that began in 1619. While that history is brutal and tragic, Black families celebrate the work, sacrifices and knowledge of their ancestors and work to honor them by building on their family legacies and setting up future generations.

Episode 5 – Policing, Racism Living While Black: For the final installment of the docuseries, the focus shifts to the topic that ignited this most recent civil unrest across the country and world. The policing of the Black community and the systemic racism that makes Black people more likely to be targets of police.

Our America: Living While Black – An hour-long special that airs as a culmination of a five-part docuseries highlighting the lives of Black families. The special goes beyond the statistics to explore racial inequality and structural barriers affecting Black families across the country. Despite the obstacles, viewers will see the perseverance, hope and success of Black families across America as they seek to build stronger communities and make real change despite centuries of systemic racism.

The editorial team contributed their unique perspective to every aspect of the docuseries through a lens of diverse cultural awareness and sensitivity. The group collaborated daily to address and tackle all issues covered throughout the series to ensure authentic representation and diversity of voices showcased. At times, the team shared their personal and professional stories that led to real-time production pivots such as refining the graphics package to be cognizant of pervasive stereotypes.

Pastor Chris:: Precious Jesus – “What a Great God You Are”...