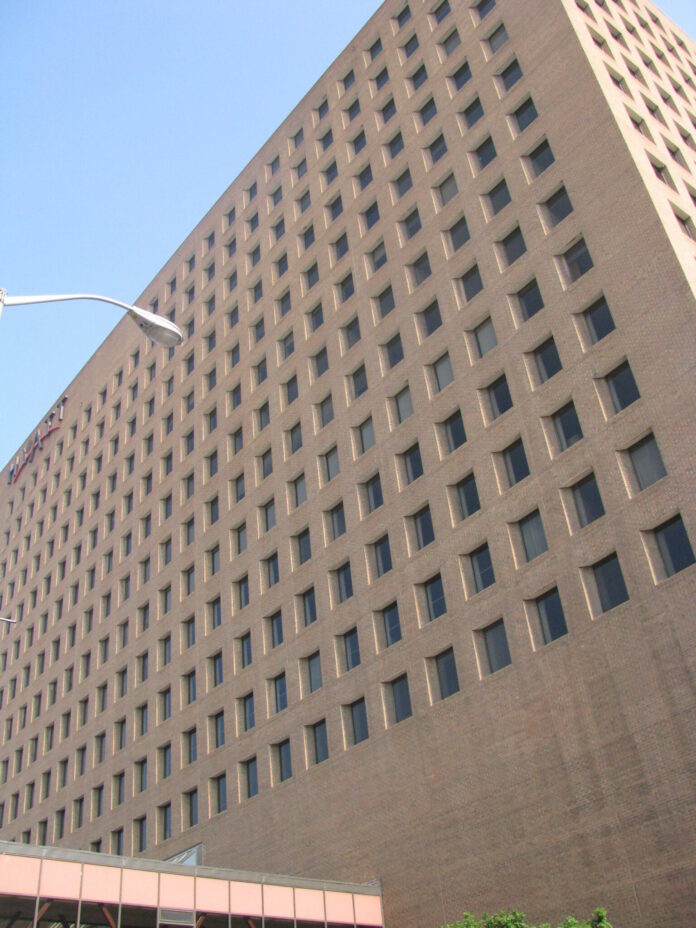 Israeli and Palestinian opponents of an Israeli plan to run a cable car over Jerusalem to the walls of the Old City lost on Sunday their Supreme Court case against a project they argued would alter its ancient landscape.

A unanimous ruling by a three-judge panel disseminated by the Justice Ministry showed the court had decided against intervening to reverse the Israeli government’s 2019 approval of the plan, saying proper planning procedures had been followed.

The proposed cable car would shuttle some 3,000 tourists and worshipers per hour from the western part of Jerusalem to an area near the Dung Gate entrance to the eastern Old City in a four-minute ride.

Palestinians say the project would erase their heritage in areas they seek for a future state, and that the planned route would place cable cars just meters above their homes in eastern Jerusalem.

The Israeli government says the cable car would be a boon for tourism to sites in the Old City that are holy to Jews, Muslims and Christians, and would alleviate heavy traffic to the area.

Israeli cultural rights and environmental groups and Palestinians in Silwan, an eastern Jerusalem neighborhood at the foot of the Old City, were among the petitioners against the project.

In a policy paper, a coalition of groups against the project said the cable car “will deal a fateful blow” to historical vistas and reroute tourist traffic, hurting Palestinian merchants in the Old City.