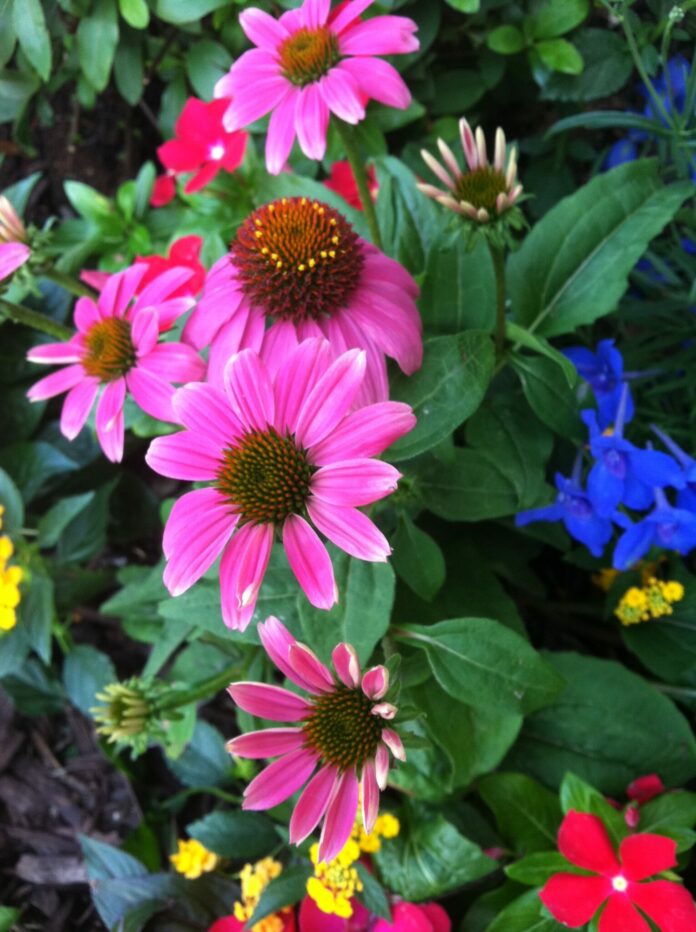 A blurry video of what happened next has gone viral — soldiers walk toward the protesters with a terrifyingly casual calm, the kind of calm you cannot have if you are under attack, and they shoot, not up in the air, which anyway would still be an atrocity when dealing with peaceful protesters, but with their guns at arm level, shooting into a crowd of people, shooting to kill. Sparks of gunfire taint the air. It is still unclear how many died. Those at the scene say that the Nigerian army took away some bodies, and prevented ambulances from getting in to help the injured, and that there was still shooting going on hours later, in the morning.

The Nigerian state has turned on its people. The only reason to shoot into a crowd of peaceful citizens is to terrorize: to kill some and make the others back down. It is a colossal and unforgivable crime. The brazenness is chilling, that the state would murder its citizens, in such an obviously premeditated way, as though certain of the lack of consequences.

It is anarchy, a friend told me. Nigeria is descending into chaos, another friend said. They may be right, but “anarchy” and “chaos” are different ways of using language to shield what is fundamentally to blame — a failure of leadership. It did not have to be like this. The government of President Muhammadu Buhari has long been ineffectual, with a kind of willful indifference. Under his leadership, insecurity has worsened; there is the sense that Nigeria could very well burn to the ground while the president remains malevolently aloof. The president himself has often telegraphed a contemptuous self-righteousness, as though engaging fully with Nigerians is beneath him. Twelve hours after soldiers shot peaceful protesters, Mr. Buhari still had not addressed the nation.

A movement cannot spread so organically and widely across Nigeria if it does not legitimately reflect the grievances of ordinary people. A democratically elected government that is unable or unwilling to fully address those grievances has failed.

In the first week of the protests, the president sent out a tweet and then gave a flaccid speech about ending SARS. The inspector general of police has announced that SARS has been scrapped, but the government has announced the dissolution of SARS a few times in the past, starting in 2017. Because Nigerians are so accustomed to the two-faced nature of their governments, to promises destroyed even before being made, it is unsurprising that the protesters distrust the government and are demanding clear actions rather than words.

For weeks I have been in my ancestral hometown, where we first buried my beloved father, and then a week later, buried his only sister, my Aunt Rebecca. Immersed in my own raw grief, the frequent moments of stunned sorrow, thinking of my father’s casket being lowered into the rain-softened earth, wondering if it might still all be a bad dream, I think with a new kind of poignancy about those who have been killed. I think of their families brutally plunged into the terrible abyss of grief, made more terrible by the knowledge that their loved ones were killed by their country. And for what? Because they peacefully asked to be allowed to live.

Chimamanda Ngozi Adichie is a novelist and the author, most recently, of “Dear Ijeawele, or A Feminist Manifesto in Fifteen Suggestions.”

The Times is committed to publishing a diversity of letters to the editor. We’d like to hear what you think about this or any of our articles. Here are some tips. And here’s our email: [email protected].

Source of original article:John D. and Catherine T. MacArthur Foundation (www.nytimes.com).
The content of this article does not necessarily reflect the views or opinion of Global Diaspora News (www.GlobalDiasporaNews.com).