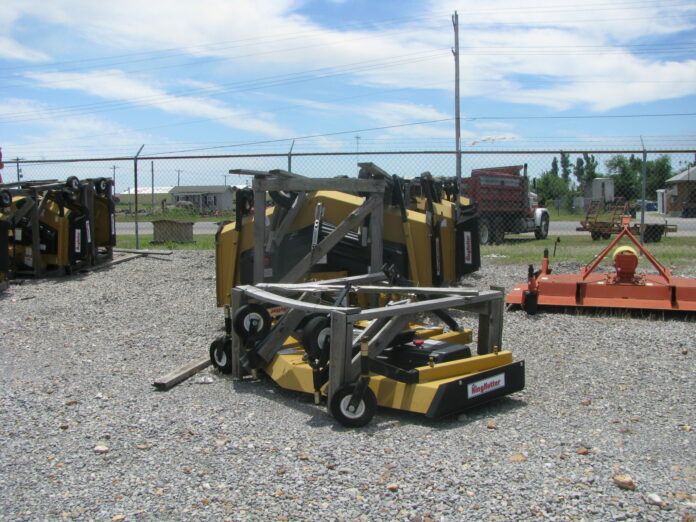 Israel has accepted almost 60,000 new immigrants over the past Jewish year, the highest number in 20 years mainly driven by an influx of Russians and Ukrainians seeking refuge from the war between the two countries.

On the eve of the Jewish new year of 5783, the world’s Jewish population stands at about 15.3 million, growing by 100,000 from the year before, according to Jewish Agency data. Israel is the location of the largest concentration of Jews in the world, numbering 7.08 million or 46.2 percent of the world’s Jewry. About 8.25 million Jews live outside the country, including around 6 million in the United States.