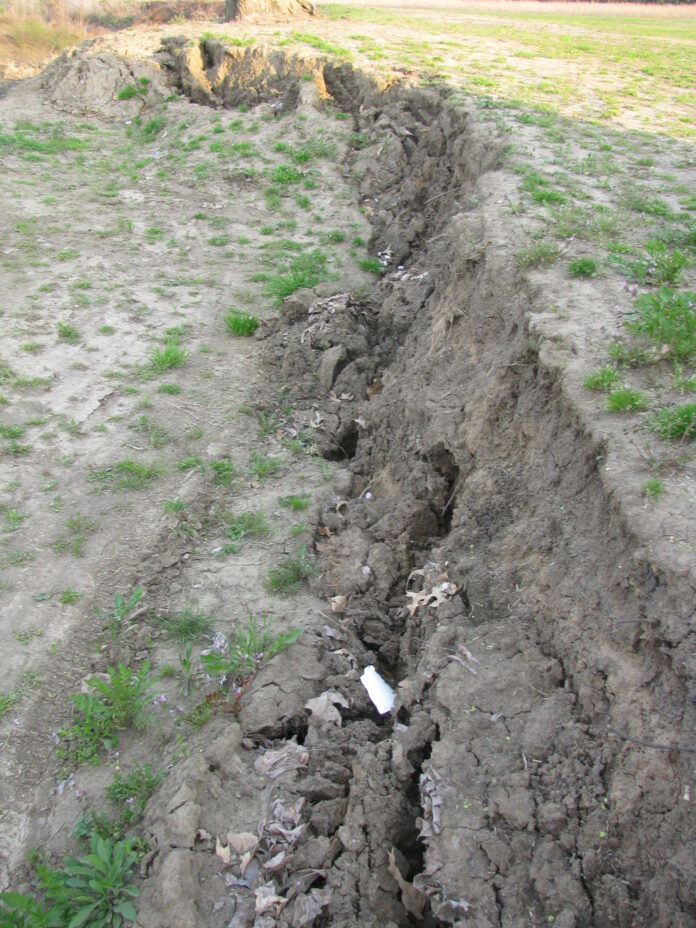 NEW YORK — Ahead of the 50th anniversary of President Richard Nixon’s declaration of the “war on drugs,” the American Civil Liberties Union and the Drug Policy Alliance released a Bully Pulpit Interactive poll showing strong support for eliminating criminal penalties for drug possession and replacing it with a new approach centered in public health.

June 17 marks 50 years since President Nixon famously declared drugs “public enemy number one.” This proclamation waged a full-out offensive that has pumped hundreds of billions of dollars into law enforcement, leading to the over-surveillance and incarceration of millions of people, disproportionately Black, Latinx, and Indigenous people.

The new poll shows the vast majority of American voters believe the policy has been a failure that has only increased drug-related harms and contributed to overcrowding the nation’s jails and prisons.

Among the poll’s findings:

“On this 50th anniversary of the drug war, President Biden must make good on his campaign promises and take steps to begin dismantling the system of over-policing and mass incarceration that is endemic to the war on drugs. Today, drug possession continues to be the number one arrest in the United States, with more than 1.35 million arrests per year. Every 25 seconds, a person is arrested for possessing drugs for personal use, with Black people disproportionately targeted by this over-policing,” said Udi Ofer, director of the ACLU’s Justice Division. “It’s time to adopt a new approach that treats substance use as a public health issue rather than a criminal justice one. The Biden administration can make headway in ending this harmful and racist war by commuting the sentences of people incarcerated in federal prison for drugs. Doing so will help reduce the problem of mass incarceration and the over-policing of Black and Brown communities in the United States.”

“A different reality – one where we treat people who use drugs with dignity and respect, and one where drugs are no longer an excuse for law enforcement to surveil, harass, assault, and even kill Black, Latinx, and Indigenous people – is 100 percent possible, and these results clearly prove that,” said Kassandra Frederique, executive director of the Drug Policy Alliance. “Fifty years later, it is no secret the devastation the drug war has caused to our communities, and yet drug possession still remains the most arrested offense in the United States. And so, it should come as no surprise that Americans are ready for a drastically different approach, one where drugs are no longer used as an excuse to hold us down. We deserve to live in a world where the health and safety of our communities is paramount, and that means eliminating all the ways in which we are criminalized and building an alternative response to get the support and help we need.”

On any given day, tens of thousands of people are incarcerated for drug possession. Thousands are convicted, cycle through jails and prisons, and spend extended periods on probation and parole, often burdened with crippling debt from court-imposed fines and fees. Their criminal records can lock them out of jobs, housing, education, welfare assistance, voting, and much more, and subject them to discrimination and stigma. The cost to them and to their families and communities, as well as to the taxpayer, is devastating.

A copy of the poll findings may be found here.

First Person: An on-air antidote to misinformation in the Central African Republic