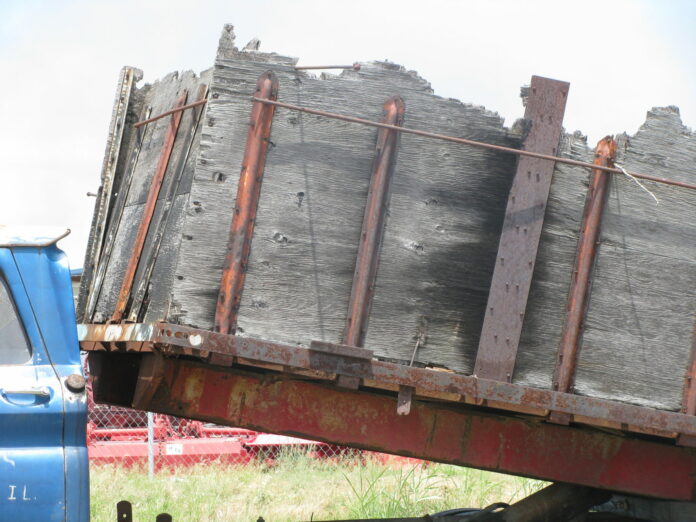 Baltimore, MD and St. Louis, MO, have a lot in common. Both cities suffer from declining populations and high crime rates. In recent years, the predominantly Black population in each city has engaged in collective action opposing police violence. In recent weeks, officials in both cities voted unanimously to spare their respective residents from further invasions on their privacy and essential liberties by a panoptic aerial surveillance system designed to protect soldiers on the battlefield, not resident’s rights and public safety.

From April to October of 2020, Baltimore residents were subjected to a panopticon-like system of surveillance facilitated by a partnership between the Baltimore Police Department and a privately-funded Ohio company called Persistent Surveillance Systems (PSS). During that period, for at least 40 hours a week, PSS flew surveillance aircraft over 32 square miles of the city, enabling police to identify specific individuals from the images captured by the planes. Although no planes had flown as part of the collaboration since late October—and the program was scheduled to end later this year—the program had become troubling enough that on February 3, the City’s spending board voted unanimously to terminate Baltimore’s contract with Ohio-based Persistent Surveillance Systems.

Given the program’s problematic history and unimpressive efficacy, it may come as some surprise that on December 11, 2020, City of St. Louis Alderman Tom Oldenburg introduced legislation that would have forced the mayor, and comptroller, to enter into a contract with PSS closely replicating Baltimore’s spy plane program.

With lobbyists for the privately-funded Persistent Surveillance Systems program padding campaign coffers, Alderman Oldenburg’s proposal was initially well received by the City’s Board of Alders. However, as EFF and local advocates—including the ACLU of Missouri and Electronic Frontier Alliance member Privacy Watch STL—worked to educate lawmakers and their constituents about the bill’s unconstitutionality, that support began to waver. While the bill narrowly cleared a preliminary vote in late January, by Feb. 4 the Rules Committee voted unanimously to issue a “Do Not Pass” recommendation.

A supermajority of the Board could vote to override the Committee’s guidance when they meet for the last time this session on April 19. However, the bill’s sponsor has acknowledged that outcome to be unlikely—while also suggesting he plans to introduce a similar bill next session. If the Board does approve the ordinance when they meet on April 19, it is doubtful that St. Louis Mayor Lyda Krewson would sign the bill after her successor has been chosen in the City’s April 6 election.

Next Up: Fourth Circuit Court of Appeals

While municipal lawmakers are weighing in unanimously against the program, it may be the courts that make the final call. Last November, EFF along with the Brennan Center for Justice, Electronic Privacy Information Center, FreedomWorks, National Association of Criminal Defense Lawyers, and the Rutherford Institute filed a friend-of-the-court brief in a federal civil rights lawsuit challenging Baltimore’s aerial surveillance program. A divided three-judge panel of the U.S. Court of Appeals for the Fourth Circuit initially upheld the program, but the full court has since withdrawn that decision and decided to rehear the case en banc. Oral arguments are scheduled for March 8. While the people of St. Louis and Baltimore are protected for now, we’re hopeful that the court will find that the aerial surveillance program violates the Fourth Amendment’s guarantee against warrantless dragnet surveillance, potentially shutting down  the program for good.

Rwanda a blueprint for e-mobility in Africa – CAJ News Africa