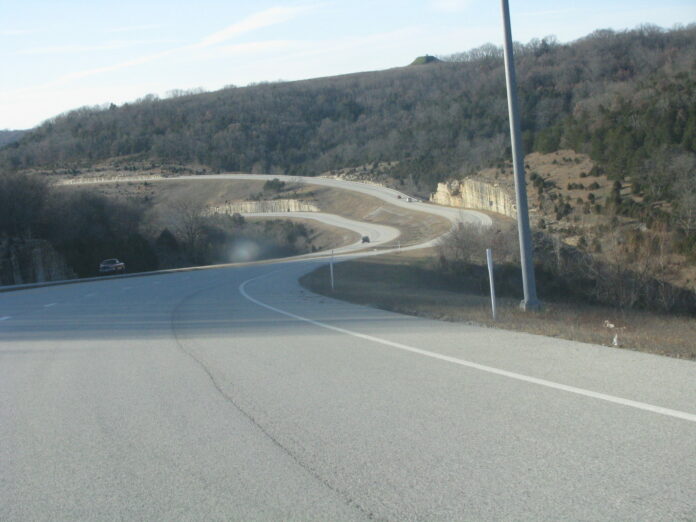 Live at nyclu.org/nypdrecords, the database contains information about more than 279,600 misconduct complaints dating back to before 1985, now through mid-April 2021. This database contains new data on officer race, gender and rank, days on force, self-reported race and gender of the impacted person, dates that complaints were received and closed by the CCRB, complaint location, reason for contact, and contact outcome, information newly available to the NYCLU and now published for the first time.

“The true extent of the failure of the NYPD oversight and disciplinary system was hidden from New Yorkers for decades by Section 50-a and then futile litigation by the police unions, but we’re now taking the next step to end this era of secrecy,” said Christopher Dunn, legal director of the NYCLU. “The data we made public today builds on our release last summer of over three decades of NYPD discipline data, and further displays the way Black and Latinx New Yorkers are overpoliced and face more police harassment, abuse, and violence from officers. We will continue to analyze this data to expose the full extent and impact of racially-biased policing within New York City. Every step taken to further transparency is a step towards real accountability.”

The updated and expanded NYPD misconduct database includes new information about officer race, gender and rank, days on force, NYPD contact reason and outcome, dates of CCRB complaint receipt and closure, and the self-reported age, gender and race of the impacted individual.

For the first time, the public can analyze the race of NYPD officers who have CCRB complaints against them since the 1980s, and the self-reported race of the impacted person where available after 2000, additional data that describes the racial bias pervasive within the NYPD. Of the complaints that include the self-reported race of the impacted person since 2000, 14% of are white, and about 81% are Black or Latinx.

Of all complaints naming a NYPD officer since the 1980s, 61% are about white officers and 36% are about Black or Latinx officers.

The database contains information about 279,644 complaints about 48,757 different officers. Only 8,419 complaints led to a NYPD penalty. 19,839 officers were named in five or more complaints; however, only 12 officers were terminated or dismissed by the NYPD, according to the CCRB dataset.

“Every step towards more fulsome transparency brings us closer to ending the culture of impunity that has shielded police from accountability for wrongdoing and abuse for far too long,” said Donna Lieberman, executive director of the NYCLU. “New Yorkers stood up, spoke out, and demanded change: the law is no longer on the side of police secrecy. Being able to analyze the time frame and outcome of complaints, the experience level of officers at the time that a complaint is made, as well as the self-reported race, gender and age of impacted New Yorkers is vital to vindicating the public’s right to complete information about the police misconduct that takes place in their communities.”

As in the original NYCLU database released in August 2020, the updated and expanded misconduct database holds records of all officers who have faced complaints from the public involving excessive force, abuse of authority, discourtesy and offensive language. The records include the officer’s name, rank, precinct or other command, the complaint, the CCRB’s finding about the validity of the complaint, and any discipline imposed by the NYPD. In the updated dataset, the CCRB reconciled two data inconsistencies that the NYCLU publicly stated at the time of original publication relating to duplicate complaints from pre-2000 and complaints with incomplete values in the complaint fields.

The database contains no records of cases the CCRB is still investigating.

In July 2020 the NYCLU had obtained 35+ years of misconduct records from the CCRB through a FOIL request before the city’s misconduct database became the subject of a lawsuit filed by a group of police, correction, and fire unions against the mayor and the CCRB. As the result of an order in that case, the CCRB had been blocked from further sharing this information with the public for months.

Earlier this year, the Second Circuit Court of Appeals denied the New York City unions’ attempt to block public release of the majority of officer misconduct and discipline records. In April 2021, the group of unions agreed to dismiss the case.

The NYCLU planned to release the original database on July 23, 2020. However, on July 22, 2020, the federal district court hearing the unions’ case barred the NYCLU from publishing or sharing the records. The NYLCU immediately appealed that gag order, and the Second Circuit lifted it in August 2020.

In June 2020, state legislature voted to repeal Section 50-a of the Civil Rights Law, the 44-year-old statute often misinterpreted to shield records of officer misconduct. On June 17, 2020, Mayor Bill de Blasio announced he would direct the NYPD to create a database containing information on all officers who have faced departmental charges for misconduct.

In March 2021, the CCRB published its own single officer look-up tool that allows users to examine police misconduct records. While their tool relies on the same underlying data as the NYCLU database, the tool contains less information about each complaint and limits a user’s ability to filter the complaint data. The NYPD also published a very narrow set of final NYPD-substantiated internal disciplinary decisions on their website in March 2021.