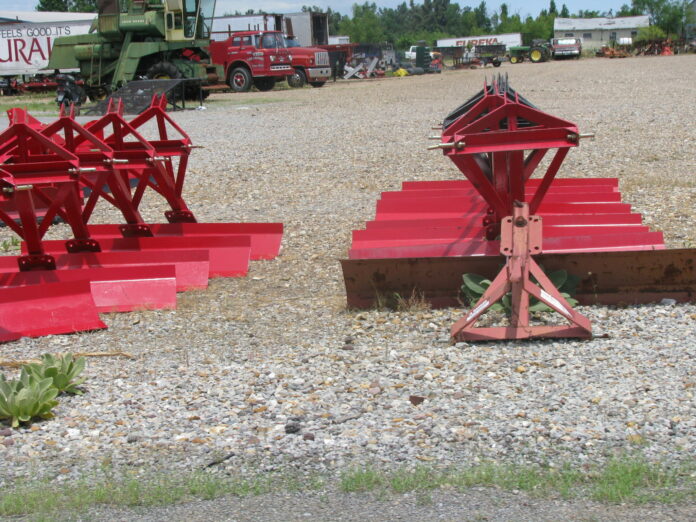 In response to the announced deal on the New York City budget, Adilka Pimentel, Lead Organizer at Make the Road New York, issued the following statement on behalf of the organization’s 24,000 members:

“This budget deal falls far short of our community’s clear demand to defund the NYPD—it is a trim around the edges, with no measures for the deep, structural change we need. For the past month, Black and Brown New Yorkers have taken to the streets across the five boroughs clamoring for dramatic divestment from the NYPD budget, coupled with greater investment in our communities.

“Youth have also been clear in their demands to fully remove the police from schools. Instead, this budget just reinforces the status quo, while shuffling some budget items around to create the guise of real change. This budget deal fails to rein in the out-of-control funding levels for the NYPD, while ensuring the continued presence of officers in schools, both of which fuel rampant criminalization of our communities and abusive policing.

“The deal does nothing to decrease the size of New York City’s police force and the daily impact on people’s lives. Moreover, by failing to truly cut the NYPD, this budget fails to free up the resources needed to reinvest in the vital services and supports on which our loved ones and neighbors rely.

“We urge all Council Members to vote no.”