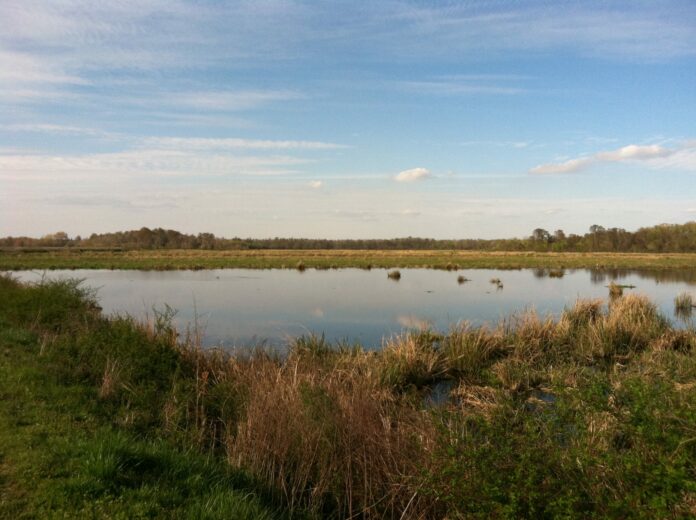 The settlement provides a measure of financial relief to deceived New York student loan borrowers, as New Yorkers and individuals across the nation continue to suffer from the economic fallout of the coronavirus disease 2019 (COVID-19) public health crisis.

“As New Yorkers continue to struggle financially because of the coronavirus, my office will continue do everything in its power to provide student loan borrowers the support they need and return money to their pockets,” said Attorney General James. “We are not only stopping these companies from taking advantage of individuals with false promises of debt relief, but have reached a settlement that provides some monetary relief to eligible borrowers and ensures that no borrower is liable for additional payments to these scammers. My office remains committed to making sure these companies can no longer illegally profit off of those struggling to pay their mounting student loan debt.”

In September 2018, the Office of the Attorney General sued these five New York-based defendants as a part of a larger ring of 10 companies and two individuals charged with tricking student loan borrowers into paying over $1,000 in fees for services that are available for free by the federal government. The U.S. Department of Education offers a number of programs — free of charge — including an income-based repayment program, to help student borrowers who have difficulty paying back their federal student loans.

The defendants violated numerous consumer protection laws — including promising loan forgiveness that they could not deliver, claiming an affiliation with the government they did not have, and charging upfront fees illegally and sky-high interest rates that exceeded New York’s State usury cap.

As part of today’s settlement — which is subject to court approval — the New York defendants will be required to pay $250,000 of the $5.5 million total judgment to New York State, due to their limited ability to pay.

Additionally, Attorney General James has permanently banned Debt Resolve, Student Loan Care, and Progress Advocates, as well as individuals Bellmare and Freimuth from engaging in any debt relief business of any kind in the future, anywhere in the country.

With today’s settlement, the Office of the Attorney General has now settled claims against all of the defendants who have appeared in the case — including third-party lender Equitable Acceptance Corporation and a group of California-based companies: Student Advocates, LLC; Student Advocates Team, LLC; Student Loan Support, LLC; Progress Advocates Group, LLC; and Student Advocates Group, LLC, as well as one of their executives, Bradley Jason Hunt, who was added to the suit after the initial group of defendants. All told, Attorney General James recovered a total of $525,000 in restitution for wronged consumers and over $4 million in loan forbearance. Equitable Acceptance and the California-based companies, as well as Hunt are banned from engaging in any future debt relief business in New York State.

Consumers affected by any of these settlements are encouraged to contact their student loan servicer and consult the U.S. Department of Education’s student aid website or the National Consumer Law Center’s Student Loan Borrowers Assistance Project to determine whether they need to take any action to remain in a student loan repayment plan or to stay on track for any loan forgiveness program. Consumers who believe they are eligible for restitution do not need to take additional steps to receive restitution from these defendants.

Consumers who have complaints concerning student loan debt relief services may file a complaint online through the Office of the New York Attorney General’s website or by calling (800) 771-7755 to have a complaint form sent to them via postal mail.

This case was handled by Assistant Attorneys General Melvin Goldberg, Stewart Dearing, and Elizabeth M. Lynch of the Consumer Frauds and Protection Bureau, under the supervision of Deputy Bureau Chief Laura J. Levine and Bureau Chief Jane M. Azia. The Consumer Frauds and Protection Bureau is a bureau of the Division of Economic Justice, which is overseen by Chief Deputy Attorney General for Economic Justice Christopher D’Angelo and First Deputy Attorney General Jennifer Levy.

To read this press release in Spanish https://ag.ny.gov/press-release/2020/attorney-general-james-delivers-rel….