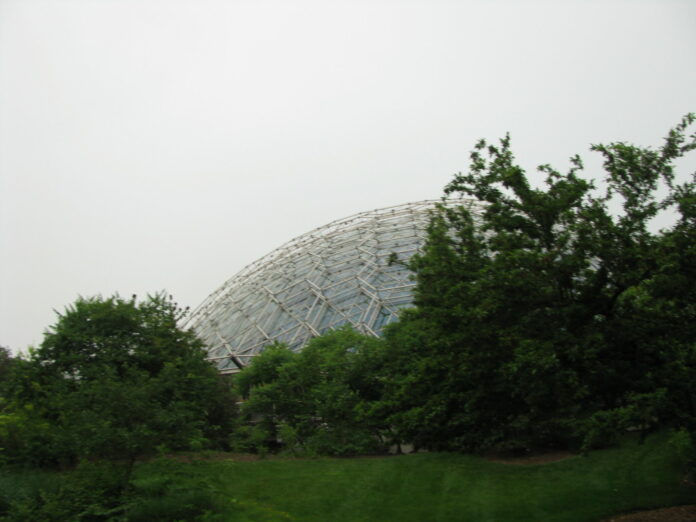 In August, 4.0 million people aged 15 to 74 years did not have paid work for a variety of reasons. In addition to the unemployed, 3.7 million people were not looking and/or immediately available for work recently. These people are not counted towards the labour force. Their number decreased by an average of 32 thousand per month over the past three months, because more people from the inactive labour force started working or started looking for work. This number was higher than the number of employed and unemployed who left the labour market.

In order to enable comparison of cyclical movements in the labour market between countries, the unemployment indicator of the International Labour Organization (ILO) is taken as a measure. According to this indicator, the ‘unemployed’ includes all persons who do not have paid work but who have been looking recently and who are immediately available. This covers the population aged 15 to 74 years. Between March and August 2020, the unemployment rate rose from 2.9 to 4.6 percent. After that, it declined almost continuously to 3.1 percent in July 2021. In August, 301 thousand people were unemployed, slightly increasing the rate to 3.2 percent of the labour force.

Aside from the unemployed, there are also semi-unemployed who have either recently looked for work (but are not available) or are immediately available (but have not looked), as well as part-timers who want to work more hours. These groups fall outside the unemployment definition, but are counted towards the unused labour potential. After a temporary increase during the first period of the coronavirus crisis, in the second quarter of 2020, the total unused labour potential decreased significantly last year. In Q2 2021, it comprised 1.0 million people aged 15 to 74 years.

UWV: number of WW benefits down for seven months in a row

Unemployment further down over the past three months

A step closer to justice for disappeared journalist Maksim Maksimov