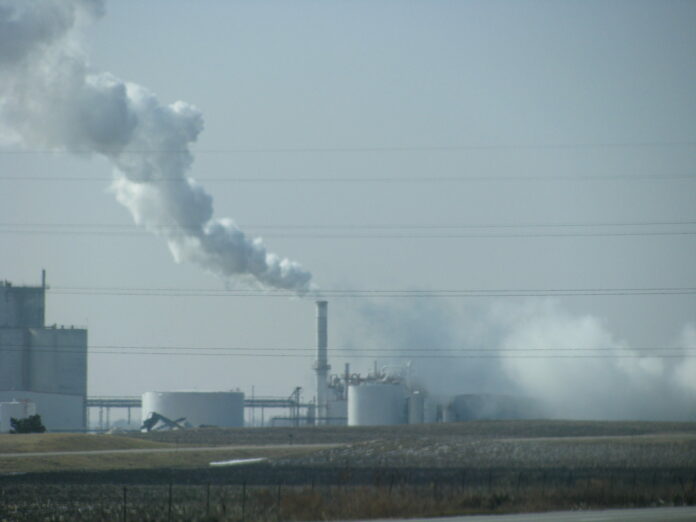 The voting rights of many Americans are under threat as we get closer to the 2020 Election–including by Donald Trump who called Thursday for the election to be “delayed.”

For many people, the thought of this November’s general election inspires anything from apprehension to outright dread.

Writing in the Atlantic recently, Adam Harris warned of a “voting disaster,” as historic forms of voter suppression disproportionately affecting minority voters (precinct closures, long waiting lines, onerous restrictions on vote-by-mail balloting) are now colliding with the immense challenges of conducting the election during a pandemic.

There was the utter meltdown of the June 9 primary in Georgia, where hours’-long lines and administrative and technical failures pointed to deep-seated problems that remain unresolved. There are continuing inequities across the nation, as voters in different states and localities experience unequal access to a full range of voting options during the pandemic. California, for example, is sending vote-by-mail ballots to every voter for the general election; Texas has fought back lawsuits demanding similar, universal access for its voters.

In addition to these problems, Donald Trump continually seeks to delegitimize voting by mail, characterizing it as a form of cheating. And, if this is not enough, U.S. intelligence officials again warn that other countries – particularly Russia, China, and Iran this time – are doing all they can to interfere in the election.

No wonder that Stacey Abrams, former Georgia gubernatorial candidate and chair of the voting rights organization Fair Fight, speaks not only of voter suppression but also of “voter depression”: the sense by many people that their votes won’t count, that their voices won’t be heard this coming November. With all these forces in play, it isn’t an exaggeration to say that this period represents a grave crisis for the nation’s democratic institutions and civic culture. The severity of the crisis is no doubt deepened by the administration’s unwanted intrusion of federal law officers into Portland and other cities: the image of a nation teetering on the abyss of authoritarian rule.

But disaster doesn’t have to be an inevitable outcome.

To write off the election is to ignore the efforts of countless activists and citizens who are working ceaselessly to register, educate, and encourage voters. Over the past few weeks, I’ve listened in on webinars and other online forums to activists, young and old, affiliated with such organizations as Mississippi Votes, the New Georgia Project, the NAACP, and Abrams’ Fair Fight. Versed in the racist roots and subtle workings of voter suppression, they enact Representative John Lewis’ understanding that, “the vote is the most powerful, nonviolent tool we have in a democratic society.”

Some, like Stacey Abrams, are clear that voting itself “won’t fix America.” But they see voting as an essential way to “connect the dots:” to link protest and advocacy with actual policy change, as the Voting Rights Act of 1965 helped change the political landscape of the nation. And they understand voting as a bridge to yet another political landscape, one that presents new opportunities for substantive work to go forward in countering racism, economic inequality, authoritarianism, and the profound inequities in voting and electoral representation.

But an immense amount of work needs to be done. In addition to grassroots organizing, there must be additional federal funding to help states deal with the demands posed by conducting elections during the pandemic. When Congress passed the Coronavirus Aid, Relief, and Economic Security Act (CARES Act) in March, it allocated $400 million to support elections. As the pandemic continued to grow in severity and scope, however, that amount came to be seen as woefully inadequate.

Subsequently, the House of Representatives passed the Health and Economic Recovery Omnibus Emergency Solution (HEROES) Act in May, which would allocate an additional $3.6 billion for election support. Analysts at NYU Law School’s Brennan Center for Justice see such funding as going to such essential pandemic-related measures as polling place preparation and modification, expanded early voting, and voter education and “manipulation prevention.” As of the writing of this article, no indication of such funding has yet surfaced from the most current House-Senate negotiations on pandemic relief measures.

In reflecting on this moment, I recall a comment that Justice Ruth Bader Ginsburg made in summarizing her dissent from the Roberts Court’s 2013 decision that gutted the Voting Rights Act (Shelby County v Holder). Recounting the events leading up to the passage of that act in 1965, Justice Ginsburg invoked the words of Dr. Martin Luther King and added her own: “The arc of the moral universe is long, but it bends toward justice if there is a steadfast commitment to see the task through to completion.”

I see that commitment in the activists working for voting rights today. In the face of voter suppression and voter depression, they are making choices to remain steadfast day by day.