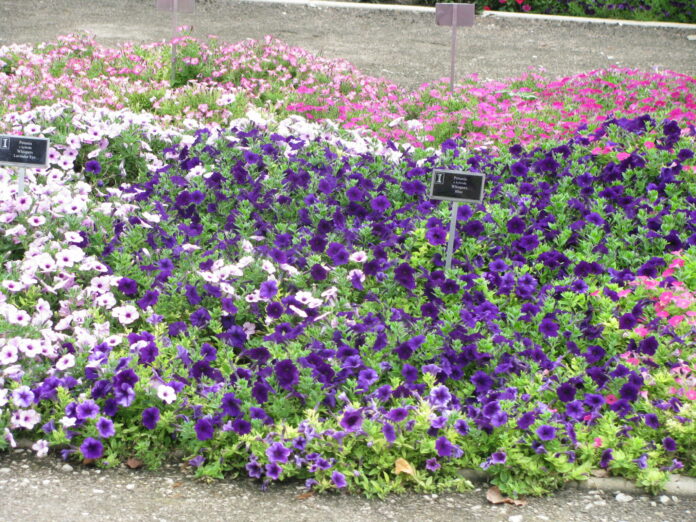 Norovirus is the leading cause of acute gastroenteritis in the United States (1). In April 2020, the incidence of norovirus outbreaks in the United States declined substantially, likely because of implementation of COVID-19–related nonpharmaceutical interventions, such as facility closures, social distancing, and increased hand hygiene (2). Similar declines were observed in other countries (3,4). Norovirus outbreaks in the United States increased rapidly starting in January 2022, approaching prepandemic (i.e., 2012–2019) levels. Norovirus transmission can be prevented by thorough handwashing and proper cleaning and disinfection of contaminated surfaces.

In 2012, CDC established the Norovirus Sentinel Testing and Tracking Network (NoroSTAT) to improve timeliness and completeness of surveillance for norovirus outbreaks that occur in the United States. NoroSTAT is a collaboration between CDC and 12 state health departments.* Outbreaks are defined as two or more cases of illness associated with a common exposure. NoroSTAT-participating states report a minimum set of data elements† to the National Outbreak Reporting System§ for all confirmed norovirus outbreaks (i.e., outbreaks with two or more laboratory-confirmed norovirus cases) and suspected norovirus outbreaks (i.e., outbreaks with fewer than two laboratory-confirmed norovirus cases) within 7 business days of notification. These states also upload typing information for norovirus-positive outbreak specimens to CaliciNet,¶ the national norovirus laboratory surveillance network, within 7 business days of receipt of two outbreak-associated norovirus-positive stool specimens at the respective state public health laboratory. Outbreak reports are organized into surveillance years (i.e., August 1–July 31) based on the state funding cycle.**

The number of norovirus outbreaks that NoroSTAT-participating states reported during the 2021–2022 surveillance year was nearly three times the number reported during the 2020–2021 surveillance year. Nonpharmaceutical interventions implemented during the COVID-19 pandemic were likely effective in preventing outbreaks of other infectious diseases, including norovirus. As the use of nonpharmaceutical interventions has relaxed, norovirus outbreak incidence has returned to levels similar to those during prepandemic surveillance years, and GII.4 viruses continue to cause the largest proportion of norovirus outbreaks. Norovirus transmission can be prevented by handwashing thoroughly with soap and water, avoiding food preparation until ≥48 hours after symptoms end, and proper cleaning and disinfection of surfaces contaminated by vomitus or diarrhea.††

* Michigan and South Carolina joined the NoroSTAT network at the start of the 2015–2016 surveillance year; 2012–2015 data from these states were added for comparison.

† Massachusetts and Virginia joined the NoroSTAT network at the start of the 2016–2017 surveillance year; 2012–2016 data from these states were added for comparison.

§ New Mexico and Wyoming joined the NoroSTAT network at the start of the 2018–2019 surveillance year; 2012–2018 data from these states were added for comparison.

¶ Nebraska joined the NoroSTAT network at the start of the 2019–2020 surveillance year; 2012–2019 data from this state were added for comparison.

Cigarette Smoking Among US Adults With Selected Chronic Diseases Associated With Smoking, 2010–2019