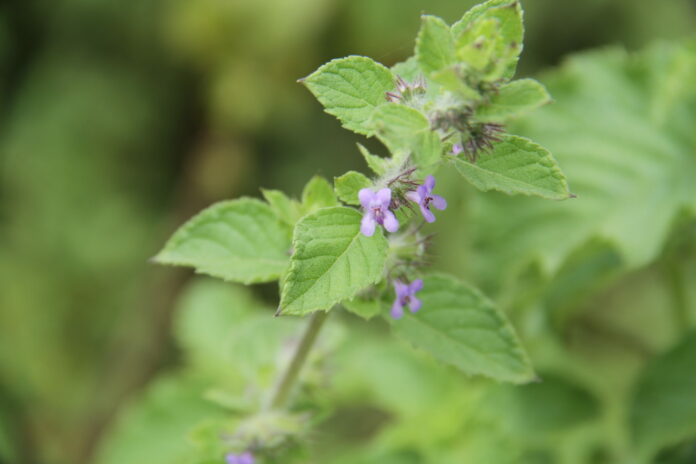 by TINTSWALO BALOYI
JOHANNESBURG, (CAJ News) – AVON and the No More Foundation have joined forces to eradicate abuse of women and children, which is rampant in South Africa.

The global beauty company and the foundation are launching a campaign that seeks to raise awareness about non-physical abuse as well as empowering people to recognise this form of ill-treatment.

“Verbal abuse has far-reaching implications as the scars of this ill-treatment are invisible, yet the victims go through a harrowing and traumatic experience that is belittling and demeaning,” said Mafahle Mareletse, Managing Director of Avon Turkey, Middle East and Africa.

“Verbal abuse is a serious, prevalent issue that takes a huge and often long-lasting toll on the self-esteem and confidence of those who experience it. It also can be a precursor and escalate to physical violence,” she said.

The launch comes in the run-up to the commemoration of The 16 Days of Activism for No Violence against Women and Children, the annual international campaign that kicks off on November 25.

The campaign comes in the backdrop of the latest crime statistics released by the South African Police Services (SAPS) which revealed that gender-based violence increased alarmingly by 74 percent in the first quarter of 2020/2021.

The precursor of this campaign was new research from Avon and the No More Foundation, which reveals that one in five women are consistently subjected to verbal abuse by an intimate partner.

The research, which surveyed over 8 300 women in eight countries, including the UK, Poland, South Africa and the Philippines, also found that nearly two in five respondents aged 25-34 are experiencing potential signs of verbal abuse within their relationship – the highest among the age groups.

As a result, over a third (36 percent) of women around the world have insecurities about their self-worth based on negative comments made by partners.

In line with empowering women to recognize the signs of verbal abuse, Avon will be offering training to its 5 million representatives worldwide, including a toolkit with prevention, bystander, and support resources.

Training is also being offered to a range of gender based violence ambassadors, offering support to associates who may be experiencing domestic abuse through Avon’s global GBV Protocol.

Avon and NO MORE have also launched an online portal to provide people with crucial information about the signs of verbal abuse.

To support women who have experienced abuse, Avon is also donating US$1,35 million in grants to organisations around the world to fund support projects for life after abuse, in its 135th anniversary year.