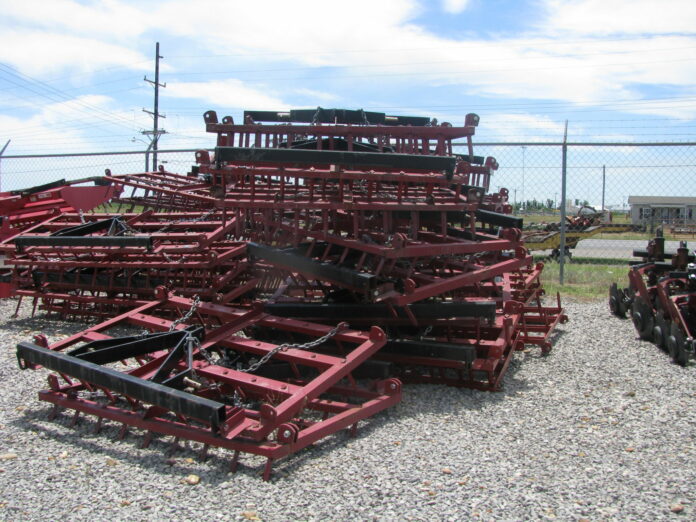 from OKORO CHINEDU in Lagos, Nigeria
LAGOS, (CAJ News) – NIGERIA’S upholding of the digital rights and freedom of expression is in disarray after the ban on Twitter entered 100 days.

The grim milestone was reached this past weekend.

Civil society, frontline actors and organizations advocating for these rights are concerned with the government’s stringent position.

They unanimously called on the Federal Government of President Muhammadu Buhari to refrain from actions that put Nigeria among the nations that constantly violate human rights and infringe on its citizens’ fundamental and socio-economic rights guaranteed by their constitution.

“For the government to constantly shy from pertinent issues such as security, unemployment, and blame a platform for allowing people to express their dissatisfaction is pure laziness and shows they are not ready to solve these issues,” said Yemi Adamolekun, EiE Nigeria’s Executive Director.

Nigeria’s Twitter ban is an aftermath of a fallout between the social media platform and Buhari.

On June 5, the government officially put an indefinite ban on Twitter, restricting it from operating after it deleted tweets made by Buhari warning the south eastern people of Nigeria, predominantly Igbo people, of a potential repeat of the 1967 Biafran Civil War due to the ongoing insurgency.

The government said the ban was based on misinformation and fake news spread through the site.

Gbenga Sesan, PIN’s Executive Director, said the ban misplaced priority, amid all the critical issues the country is facing.

“Twitter is not one of them,” said Sesan in Lagos.

Buhari was a military dictator in the 1980s, was deposed in a coup, but democratically elected in 2015.