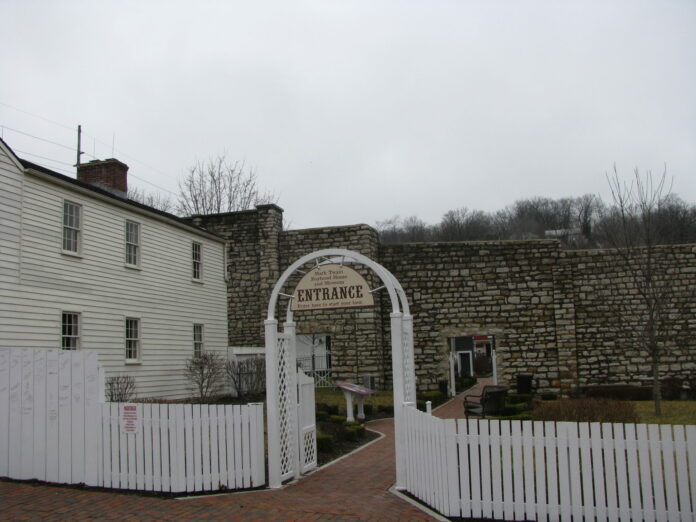 Peter Beinart favors eliminating Israel, says it’s “unethical” for former or future government officials to work for a defense contractor or a think tank funded by one, and insists “there was no good reason to designate the Islamic Revolutionary Guards Corps as a foreign terrorist organization.”

The New York Times, for its part, has gone beyond merely publishing all these extreme views under Beinart’s byline on its opinion pages — it’s now regularly turning to Beinart as an expert analyst about the American Jewish community in the paper’s news columns.

A recent Times news article about a Jewish conservative conference featuring Florida Governor Ron DeSantis that was relocated from the Museum of Jewish Heritage in New York included two paragraphs from Beinart:

“As American domestic politics has become more and more ferociously polarized, and increasingly as people see conservatives not just as different but fundamentally anti-democratic or illiberal or authoritarian or racist, holding together this big tent is really, really difficult,” said Peter Beinart, a writer and editor-at-large for Jewish Currents, a progressive magazine, who also writes for The New York Times.

“Any institution that is built today on the need to serve both conservatives and progressives, whether it is the N.F.L. or a Jewish museum or anything else, is finding that work harder and harder to do,” Mr. Beinart said.

Peter Beinart, a Jewish writer who argues in favor of creating a single democratic state in Israel and the Palestinian territories, said younger American Jews have seen “a different snippet of history,” resulting in different attitudes than their parents and grandparents when it comes to Israel.

“For older American Jews it was easier to see Israel as a David versus an Arab Goliath,” he said. But younger people “are more likely to see Israel as a regional superpower that is fundamentally confronting the Palestinians, who are a stateless population that lack in various ways basic rights.”

Mr. Beinart is one of 78 Jewish writers, academics and activists who signed a public letter in support of Ms. Sander. He said he thought Jewish institutions should welcome people who hold a wide range of views about Israel.

“What I think synagogues need to do is host these conversations,” he said in an interview. “They need to be places for people who have strong views and for people who, frankly, don’t know what they really think, which is also a lot of people.”

Both Times articles were by a reporter named Liam Stack. Maybe Stack’s editors could rein him in a bit? If the news articles about Jewish issues are going to be quoting Times opinion column writers, readers would be better served if the reporters would dial up Bret Stephens rather than Beinart. Stephens is certainly more in touch with the mainstream of American Jewish public opinion, rather than the far Beinart fringe.

Heck, the Times might even mix things up a bit by seeking expert perspective from someone who doesn’t already have a regular op-ed platform there — say, Jodi Rudoren, or Sylvia Barack Fishman.

The idea that every Times article about a New York Jewish communal controversy needs to include Peter Beinart’s wisdom on the matter is just weird. The paper’s traditional call for context in these sorts of situations has been to Samuel Heilman or Jonathan Sarna, or, back when he was still with us, Egon Mayer.

Why should the newspaper’s go-to-talking head expert on Jewish communal controversies be someone, such as Beinart, whose perspective on the issues is so far outside the mainstream? It’s either that the Times journalists agree with Beinart — such expert quotes are a common guise for reporters and editors to insert their own opinions into news articles — or the journalists think their target audience agrees with Beinart.

I’m not calling for a ban on Beinart. But it sure is strange to see the news columns of the Times relying so heavily on him for perspective.