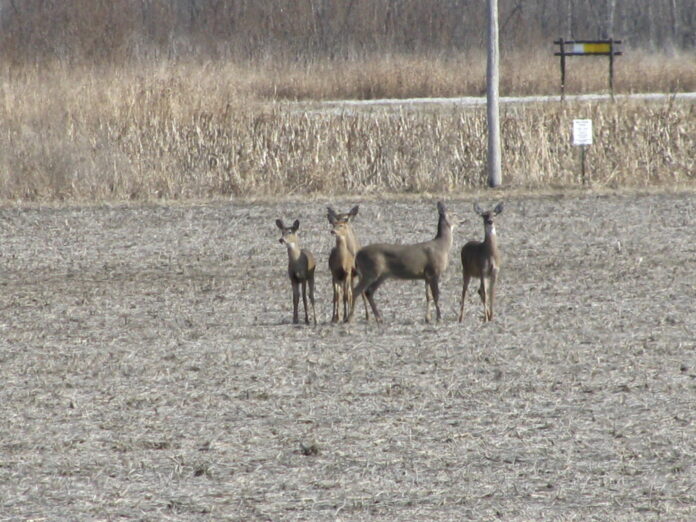 If there is one commodity that has become undervalued, yet increasingly precious, in this era of “fake news,” partisanship, and attacks on the press, it is the truth.

The truth is manmade carbon emissions are warming our planet, with the last decade being the warmest in recorded history. Only recently have governments, industry, and a growing number of journalists begun to turn their attention to this emergency in a sustained way, without getting swept up in a debate about whether the science is real.

With more journalists covering climate change, either exclusively or in a way that connects climate change with other issues such as health, social justice, or economics, we wanted to provide resources and training to help identify ways to cover this complicated and urgent topic. So, in partnership with the Center for Climate, Health, and the Global Environment at the Harvard T.H. Chan School of Public Health, MacArthur supported Covering Climate Change, a workshop for journalists at the Nieman Foundation for Journalism at Harvard.

Our goal was to bring together a diverse group of reporters, academics, researchers, and practitioners to help journalists deepen their reporting skills and expand their thinking around climate-related issues and how those topics intersect with reporting beats.

Reporters do not have to cover the environment to cover the impacts of climate and solutions in their community. The Nieman training brought together nearly 40 reporters to learn from experts and share their reporting experiences. Now, the workshop remains a resource for others, with session videos and online resources such as the Climate Matters Media Library available for any journalist to view and use.

Over the last few years, since MacArthur began working to address the climate crisis, we have committed more than $300 million to organizations working to reduce greenhouse gas emissions to limit global temperature rise to 2 degrees Celsius. That is the scientifically agreed on threshold past which we will see even worse impacts than we are already witnessing today.

We support leadership at the local, state, and national levels on climate in three countries: the United States, India, and China, the three biggest emitters who must act together and demonstrate leadership on reducing emissions.

As part of that work, we understand the power of telling stories and shaping narratives, particularly in the United States and particularly when it comes to countering the false narratives, skepticism, and outright denialism that the fossil fuel industry and others have funded for decades to stymie action.

Fortunately, we are turning a corner on the climate crisis and coming to a moment where facts are becoming undeniable. It is getting harder to deny the reasons behind the wildfires we have seen in California and Australia, the massive flooding that wiped out crops throughout the Midwest in 2019, or the increasingly large storms that batter our coasts.

The public is looking to journalists to make sense of these changes; to cut through the noise with evidence; to hold the powerful and the polluters to account; and to make those necessary connections between climate and health and the economy. Maybe most importantly, the rigorous work of journalists can also help assuage our fears and pessimism about the future we face under this climate crisis with some hope and optimism.

There are solutions to this emergency and reasons to be optimistic. A problem created by people, after all, can be solved by people. Many of these solutions hold the potential to transform our economy and create new jobs; create a cleaner, healthier environment for all of us; and secure a better future for our children, who are calling on us now to act.

Ensuring Everyone Is Counted in the 2020 Census