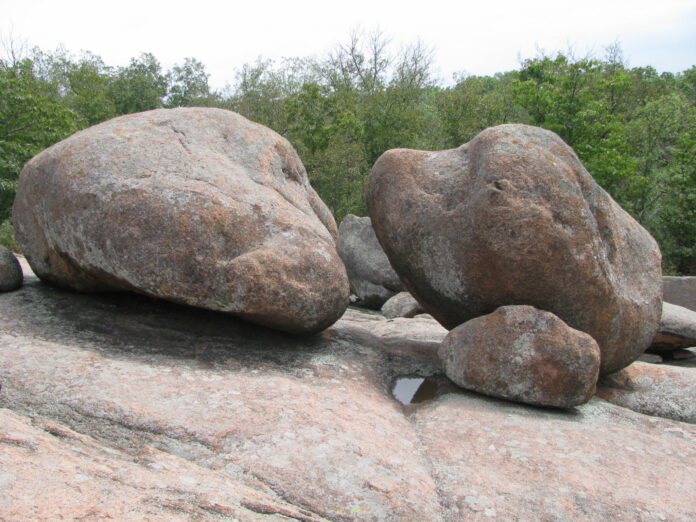 “This executive order fully integrates the president’s vision — a vigorous defense of international religious freedom rights for all — into key aspects of United States foreign policy,” a White House official told reporters. “Yet again, President Trump is taking a decisive action to keep his promise to people of faith around the world.”

The order places additional focus on the Special Watch List of the US Commission on International Religious Freedom (USCIRF) — those countries “which require close monitoring due to the nature and extent of violations of religious freedom engaged in or tolerated by the governments.”

The current watch list includes Middle Eastern states with pro-western foreign policies and close strategic relationships with the US such as Egypt and Bahrain.

The order references a number of “economic tools” available to the US government to pressure violators of religious freedom, including targeted sanctions and cuts in foreign assistance. It also underlines American support for advocacy organizations and others working on religious freedom, asserting that “religious communities and organizations, and other institutions of civil society, are vital partners in United States Government efforts to advance religious freedom around the world.”

The order also tasks the US State Department to “prioritize international religious freedom in the planning and implementation of United States foreign policy.”

“What About Her?” Police Brutality Rally to be Held Friday