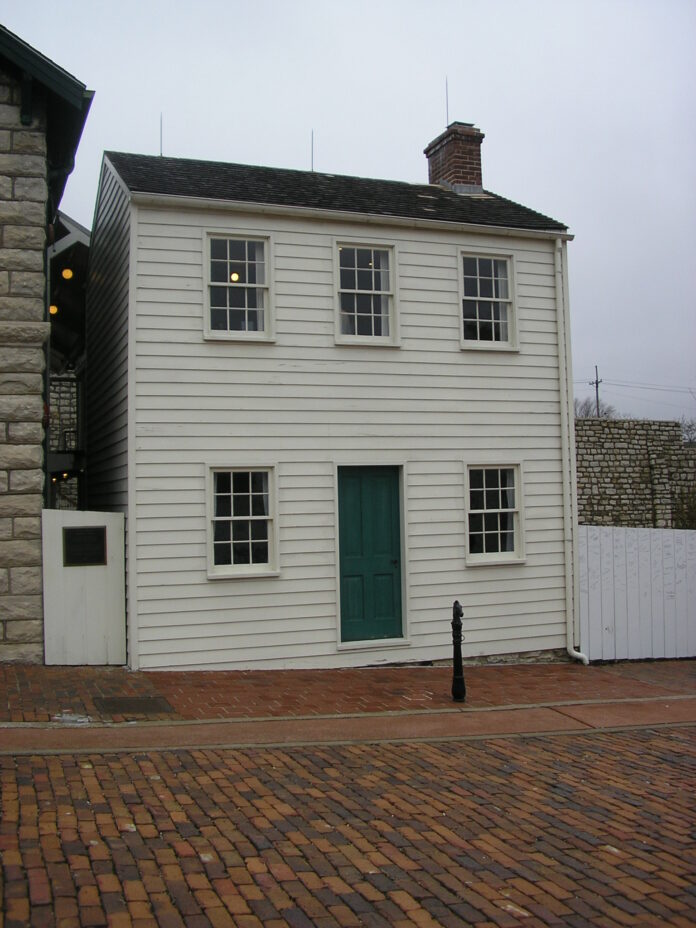 EFF and Human Rights Watch, along with nearly 130 organizations and academics working in 56 countries, regions, or globally, urged members of the Ad Hoc Committee responsible for drafting a potential United Nations Cybercrime Treaty to ensure human rights protections are embedded in the final product. The first session of the Ad Hoc Committee will begin on January 17th.

The proposed treaty will likely deal with cybercrime, international cooperation, and access to potential digital evidence by law enforcement authorities, as well as human rights and procedural safeguards. UN member states have already written opinions discussing the scope of the treaty, and their proposals vary widely. In a letter to the committee chair, EFF and Human Rights Watch along with partners across the world asked that members include human rights considerations at every step in the drafting process. We also recommended  that cross-border investigative powers include strong human rights safeguards, and that global civil society be provided opportunities to participate robustly in the development and drafting of any potential convention.

Failing to prioritize human rights and procedural safeguards in criminal investigations can have dire consequences.  As many countries have already abused their existing cybercrime laws to undermine human rights and freedoms and punish peaceful dissent, we have grave concerns that this Convention might become a powerful weapon for oppression. We also worry that cross-border investigative powers without strong human rights safeguards will sweep away progress on protecting people’s privacy rights, creating a race to the bottom among jurisdictions with the weakest human rights protections.

We hope the Member States participating in the development and drafting of the treaty will recognize the urgency of the risks we mention, commit to include civil society in their upcoming discussions, and take our recommendations to heart.

We, the undersigned organizations and academics, work to protect and advance human rights, online and offline. Efforts to address cybercrime are of concern to us, both because cybercrime poses a threat to human rights and livelihoods, and because cybercrime laws, policies, and initiatives are currently being used to undermine people’s rights. We therefore ask that the process through which the Ad Hoc Committee does its work includes robust civil society participation throughout all stages of the development and drafting of a convention, and that any proposed convention include human rights safeguards applicable to both its substantive and procedural provisions.

The proposal to elaborate a comprehensive “international convention on countering the use of information and communications technologies for criminal purposes” is being put forward at the same time that UN human rights mechanisms are raising alarms about the abuse of cybercrime laws around the world. In his 2019 report, the UN special rapporteur on the rights to freedom of peaceful assembly and of association, Clément Nyaletsossi Voule, observed, “A surge in legislation and policies aimed at combating cybercrime has also opened the door to punishing and surveilling activists and protesters in many countries around the world.” In 2019 and once again this year, the UN General Assembly expressed grave concerns that cybercrime legislation is being misused to target human rights defenders or hinder their work and endanger their safety in a manner contrary to international law. This follows years of reporting from non-governmental organizations on the human rights abuses stemming from overbroad cybercrime laws.

When the convention was first proposed, over 40 leading digital rights and human rights organizations and experts, including many signatories of this letter, urged delegations to vote against the resolution, warning that the proposed convention poses a threat to human rights.

In advance of the first session of the Ad Hoc Committee, we reiterate these concerns. If a UN convention on cybercrime is to proceed, the goal should be to combat the use of information and communications technologies for criminal purposes without endangering the fundamental rights of those it seeks to protect, so people can freely enjoy and exercise their rights, online and offline. Any proposed convention should incorporate clear and robust human rights safeguards. A convention without such safeguards or that dilutes States’ human rights obligations would place individuals at risk and make our digital presence even more insecure, each threatening fundamental human rights.

As the Ad Hoc Committee commences its work drafting the convention in the coming months, it is vitally important to apply a human rights-based approach to ensure that the proposed text is not used as a tool to stifle freedom of expression, infringe on privacy and data protection, or endanger individuals and communities at risk.

The important work of combating cybercrime should be consistent with States’ human rights obligations set forth in the Universal Declaration of Human Rights (UDHR), the International Covenant on Civil and Political Rights (ICCPR), and other international human rights instruments and standards. In other words, efforts to combat cybercrime should also protect, not undermine, human rights. We remind States that the same rights that individuals have offline should also be protected online.

There is no consensus on how to tackle cybercrime at the global level or a common understanding or definition of what constitutes cybercrime. From a human rights perspective, it is essential to keep the scope of any convention on cybercrime narrow. Just because a crime might involve technology does not mean it needs to be included in the proposed convention. For example, expansive cybercrime laws often simply add penalties due to the use of a computer or device in the commission of an existing offense. The laws are especially problematic when they include content-related crimes. Vaguely worded cybercrime laws purporting to combat misinformation and online support for or glorification of terrorism and extremism, can be misused to imprison bloggers or block entire platforms in a given country. As such, they fail to comply with international freedom of expression standards. Such laws put journalists, activists, researchers, LGBTQ communities, and dissenters in danger, and can have a chilling effect on society more broadly.

Even laws that focus more narrowly on cyber-enabled crimes are used to undermine rights. Laws criminalizing unauthorized access to computer networks or systems have been used to target digital security researchers, whistleblowers, activists,  and journalists. Too often, security researchers, who help keep everyone safe, are caught up in vague cybercrime laws and face criminal charges for identifying flaws in security systems. Some States have also interpreted unauthorized access laws so broadly as to effectively criminalize any and all whistleblowing; under these interpretations, any disclosure of information in violation of a corporate or government policy could be treated as “cybercrime.” Any potential convention should explicitly include a malicious intent standard, should not transform corporate or government computer use policies into criminal liability, should provide a clearly articulated and expansive public interest defense, and include clear provisions that allow security researchers to do their work without fear of prosecution.

Our private and personal information, once locked in a desk drawer, now resides on our digital devices and in the cloud. Police around the world are using an increasingly intrusive set of investigative tools to access digital evidence. Frequently, their investigations cross borders without proper safeguards and bypass the protections in mutual legal assistance treaties. In many contexts, no judicial oversight is involved, and the role of independent data protection regulators is undermined. National laws, including cybercrime legislation, are often inadequate to protect against disproportionate or unnecessary surveillance.

Any potential convention should detail robust procedural and human rights safeguards that govern criminal investigations pursued under such a convention. It should ensure that any interference with the right to privacy complies with the principles of legality, necessity, and proportionality, including by requiring independent judicial authorization of surveillance measures. It should also not forbid States from adopting additional safeguards that limit law enforcement uses of personal data, as such a prohibition would undermine privacy and data protection. Any potential convention should also reaffirm the need for States to adopt and enforce “strong, robust and comprehensive privacy legislation, including on data privacy, that complies with international human rights law in terms of safeguards, oversight and remedies to effectively protect the right to privacy.”

There is a real risk that, in an attempt to entice all States to sign a proposed UN cybercrime convention, bad human rights practices will be accommodated, resulting in a race to the bottom. Therefore, it is essential that any potential convention explicitly reinforces procedural safeguards to protect human rights and resists shortcuts around mutual assistance agreements.

Going forward, we ask the Ad Hoc Committee to actively include civil society organizations in consultations—including those dealing with digital security and groups assisting vulnerable communities and individuals—which did not happen when this process began in 2019 or in the time since.

Accordingly, we request that the Committee:

Countering cybercrime should not come at the expense of the fundamental rights and dignity of those whose lives this proposed Convention will touch. States should ensure that any proposed cybercrime convention is in line with their human rights obligations, and they should oppose any proposed convention that is inconsistent with those obligations.