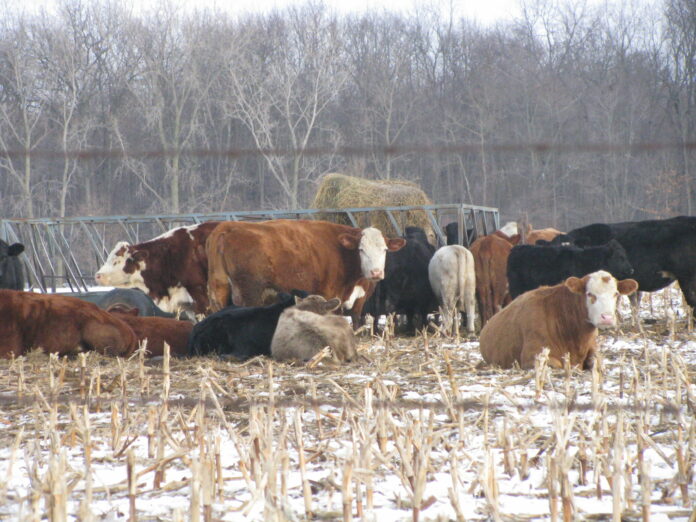 The Namibian Consumer Price Index hit 6.8% as prices just kept surging in July 2022, up from 4% recorded in July 2021, largely driven by increases in food, transport and non-alcoholic beverages.

The most likely outlook remains a continuation along the current path of economic stagnation and deteriorating of Namibia’s prolong financial crisis. Right now, we know that volatility is high, meaning that markets are very emotional.

To top it all, the City of Windhoek approved a 7.8% tariff increase effective 01 July 2022 to ensure sustainable electricity at exorbitant tariffs. The higher costs come at a time when the interest rate on bank loans is rising, together with a commensurate, very substantial increase in the prices of food and fuel.

The resultant cost of living crisis will deepen inequality in Namibia and yet no political party is talking seriously about addressing the enormity of this challenge by fixing our broken social safety net. I am talking here about people in genuine distress, who do not have the money to pay their bills, not even their basic expenses for water and electricity.

It is unclear how long the cost of living crisis will last. The world’s ability to foster collective action in the face of urgent major crises has reached crisis levels, with worsening international relations hindering action across a growing array of serious challenges. Meanwhile, a darkening economic outlook, in part caused by geopolitical tensions, looks set to further reduce the potential for international cooperation in 2022/2023.

Additionally, as inflation rises, it erodes the spending power of your hard-earned cash. So it’s important to make sure your money is working hard for you. But it’s almost impossible to find a savings account to beat inflation at the moment. Everyone’s going to be hit, and it will feel like a big squeeze for everybody. For lower-income households, it will turn into a catastrophe if nothing changes.

This is going to disrupt industry and will further suppress economic recovery, considering the current threat the country’s economy is facing. It is inevitable that Namibia will increase the repo rate but it should be noted that although much of the current inflationary pressure is supply-side based, there is merit in increasing interest rates as a tool to try to slow down inflation.

As expected, the Bank of Namibia Monetary Policy Committee increased the repo rate by 75 basis points on 17 August 2022. Volatility in global commodity prices and ongoing supply chain disruption will continue to stoke price pressures. However, one of the most serious repercussions resulting from such a heavy interest rate increase is the threat to food security, as such a sharp increase will once again drive up the price of basic foodstuff, leaving even more Namibians food vulnerable. Money will become very expensive. It would also increase the cost of loans, cutting what consumers have available to spend elsewhere.

The ongoing challenge of inflation emerged about 12 months ago. What started as supply disruptions affecting a few products in a few sectors have broadened to include a wide range of everyday items. High inflation for extended periods can also complicate the Bank of Namibia’s ability to bring inflation back to our target inflation rate. That’s because inflation can become self-fulfilling if it leads households and businesses to expect higher inflation in the future.

The economy is still on a weakish footing with not all of the sectors in positive growth territory, and consumers remain under pressure with higher inflation and higher interest rates. My expectation is that inflation will probably peak around 7.5% in October and then slightly scale down near the end of 2022. The longer inflation remains well above our target, the more likely it is to feed into inflation expectations, and the greater the risk that inflation becomes self-fulfilling. History shows that once high inflation is entrenched, bringing it back down without severely hampering the economy is hard. Preventing high inflation from becoming entrenched is much more desirable than trying to squash it once it has set in.

Going forward, monetary policy in Namibia is oriented to keeping inflation low and stable. The set of inflationary forces linked mainly to supply and stemming mostly from international developments, is more complicated for monetary policy to control. This is especially so in a small, open economy such as Namibia. These forces were evident last year and further escalated in February 2022.

Supply shortages and disruptions emerged as much of the world economy reopened after the initial lockdowns caused by the pandemic. The war in Ukraine has further amplified supply issues, while also causing prices for oil, wheat, fertilizer and other production inputs to soar. The entire economic sectors are facing inflation in pretty much every aspect of the business. This mean increases in raw material, packaging, and transportation. This unusually high uncertainty will translate into volatile energy prices and financial markets over the next five to seven months.

That could create its own feedback loop, driving prices higher. It’s a concern because when you’re battling inflation on multiple fronts it’s not just the supply chain, it’s not just labour unrest, but now consumers are also part of the dynamic, making it even more difficult to bring inflation under control.

To that end, the consumer purse strings are slowly overcome by high inflation, rising borrowing costs, and dismal confidence. Namibians, and the economy, have been through a lot these five years, the extreme and uneven economic effects of the technical recession, drought, pandemic; then the moderate recovery; Russian-Ukraine unrest and now, persistently high inflation.

Essentially it is very difficult time for many people all over Namibia to walk this tightrope.

TDB’s Admassu Tadasse: Seychelles should be proud of its economic recovery