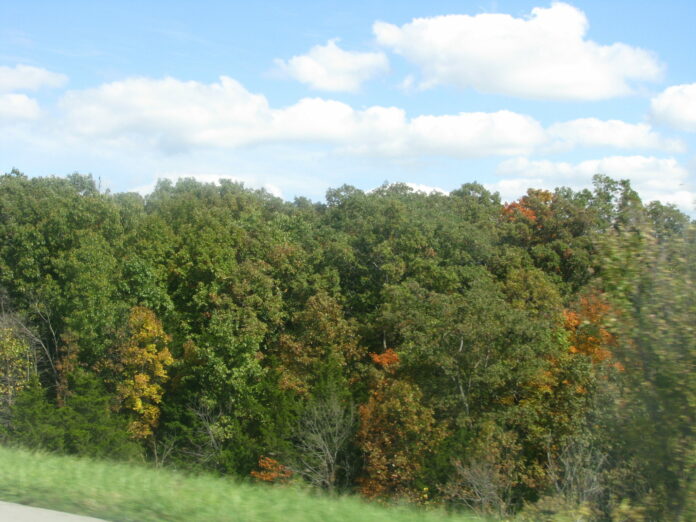 (Seychelles News Agency) – An assessment from Nature Seychelles has found a lack of awareness about the species in the Baie Ternay and Port Launay Marine National Parks and insufficient knowledge about current threats to the environment.

Results from a survey carried out in 22 households in the western Mahe district of Port Launay district revealed that though most participants had heard the term biodiversity through social media platforms, not many could give a clear definition of what it meant.

Nature Seychelles said that the survey also showed that it was evident that people are loosely aware of the regulations in place but due to perceived lack of enforcement, decided to not comply.

The assessment is part of the Locally Empowered Area Protection (LEAP) project that Nature Seychelles, a non-profit organisation, is doing in partnership with the Seychelles National Parks Authority, local community and the International Union for the Conservation of Nature (IUCN).

LEAP is part of a regional project which seeks to set up the first co-managed marine area in Seychelles in the Baie Ternay and Port Launay Marine National Parks in the west of Mahe, the main island.

During the survey and a community meeting, participants recommended that more education and awareness will help to better preserve these areas.

The technical and advocacy manager of LEAP, Corinne Julie, told SNA that the project has now hired three new staff.

“One conservation officer will be key to ground-truthing the report and filling the gaps in the research and knowledge about the biodiversity of the two MNPs (Marine National Parks). Two rangers have been hired to support the conservation officers’ work, patrol the two MNPs, and they are to start their lifeguard training in a few weeks,” she said.

A first in Seychelles, the LEAP project was launched in the community last December and is aimed towards the protection of fisheries, management of ecotourism and conservation of marine biodiversity in the island nation.

The intention is that this coastal marine area will be co-managed by local communities and user groups working with the Seychelles National Parks Authority (SNPA). Co-management of protected areas is a formal policy of the Seychelles’ government with the upcoming new legislation on national parks and reserves codifying it. This will be the first attempt to establish this policy.

The four-year LEAP project is funded by the German International Climate Initiative (IKI) with the technical support of the International Union for Conservation of Nature (IUCN). It will engage at multiple levels to establish the co-managed marine area. A total of 680,000 euros is available to Nature Seychelles for three years.

Source of original article: Seychelles News Agency – Environment (www.seychellesnewsagency.com).
The content of this article does not necessarily reflect the views or opinion of Global Diaspora News (www.GlobalDiasporaNews.com).

COVID-19: Africa ‘third wave’ not yet over, while vaccine inequity threatens all |