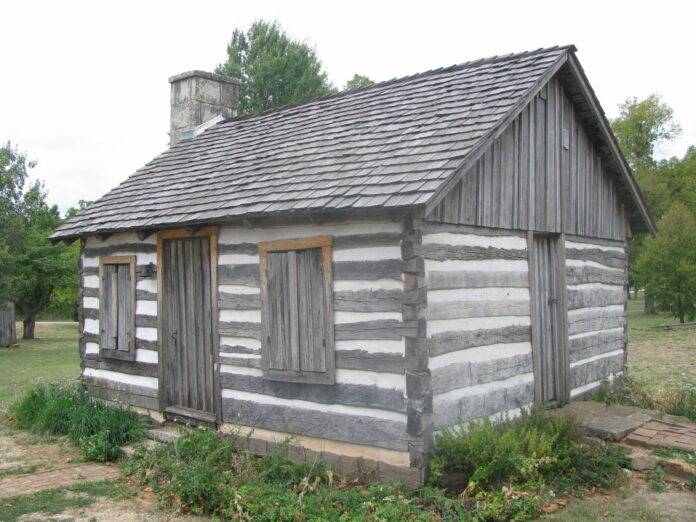 NATO leaders will seek reassurance on Monday from US President Joe Biden that after four years of denigration by his predecessor Donald Trump, the alliance can count on the support of the United States, its most powerful member.

In a more pared-back gathering than past NATO summits in part due to COVID-19 restrictions, without fighter jet fly-pasts, the 30 allies will gather in their glass and steel headquarters to agree reforms for a multipolar, post-Cold War world where China’s military rise presents a new challenge.

“The first thing is for Biden to recommit to NATO‘s collective defense,” Jamie Shea, a former senior NATO official who was at a 2018 summit at which Trump considered quitting the alliance. “It just shows just how easy it would have been for the United States to turn its back on the alliance,” said Shea, now at the Friends of Europe think tank.

Trump brought a television reality-show quality to the NATO summits he attended from 2017 to 2019, experts and diplomats said, attracting huge international media attention but also wearing down allies whom he called “delinquent” for not spending enough on defense.

Biden has already annulled a Trump decision to pull US troops out of Germany.

While Biden is expected to deliver the traditional American message that European allies must pay more towards their own security, NATO is seeking to move beyond Trump’s “America First” foreign policy.

“This summit with Biden should be a signal to the world that NATO is back,” said a senior European NATO diplomat who was also at the alliance during the Trump years.

“There was so much noise and it was a difficult time. But now we can actually talk about the things that matter, the defining security challenges of our time,” the envoy said.

Founded in 1949 to contain a military threat from the Soviet Union, NATO celebrated its 70th anniversary at a summit in London in December 2019 and Secretary-General Jens Stoltenberg has argued that the transatlantic bond is in fine health, despite headline-grabbing squabbles.

Russia, climate change, Afghanistan and new technologies are on the menu of the day-long summit, which will culminate in a special leaders’ session in the amphitheater-like North Atlantic Council chamber.

But having strengthened its capability to carry out its core mission of defending Europe following Russia’s 2014 annexation of Crimea, NATO now faces pressure to be more ambitious.

In a twist of fate, the NATO summit will discuss reforms to the alliance, known as NATO 2030, which were set in motion after Trump questioned its relevance.

Stoltenberg will set out nine areas where NATO could modernize over the medium term, including more joint allied funding of military operations. However, France has already expressed concern about the proposal, fearing it will take money away from national military priorities.

Leaders are likely to agree to draw up a new master strategy document, known as NATO‘s Strategic Concept, to include China’s military rise as a challenge for the first time.

Liberia must fight its fake news epidemic to fight the pandemic

5 cool ways Save Our Seas is protecting marine life in...