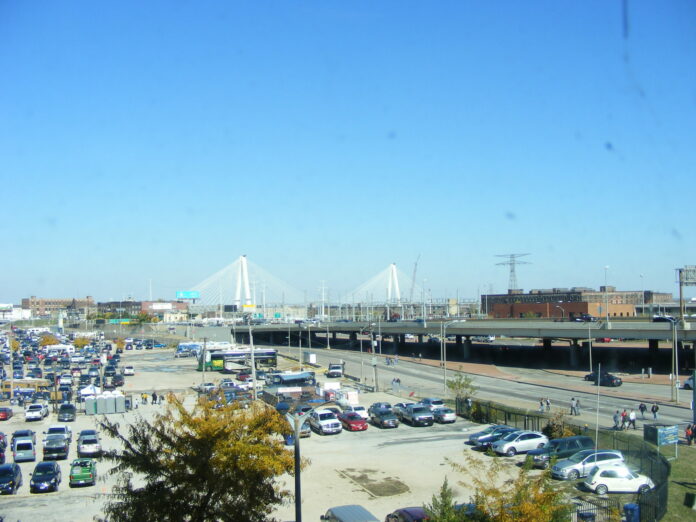 Local government has only become more dysfunctional in the new financial year, according to a report by National Treasury tabled to Parliament’s Appropriations Committee this week. This state of dysfunction was laid bare in the following facts:

Previous reports have shown that the ANC has proven itself utterly inept at managing municipalities, and this report is a reflection of how the ANC has run local government and service delivery into the ground. Long term DA municipalities are stable, viable and delivering services, while recently DA-run and coalition municipalities are improving leaps and bounds from the cesspool that the ANC have left behind through years of cadre deployment, corruption, mismanagement and political instability.

The DA will be asking questions to National Treasury about what interventions it is making into municipalities and why these have failed to yield results – however, the answer is obvious: ANC politicians at local level cannot stop feeding from the trough. We will see if National Treasury has the courage to make this admission.

Hundreds march to Parliament, calling for action against climate change

What next in the twisty River Club saga?