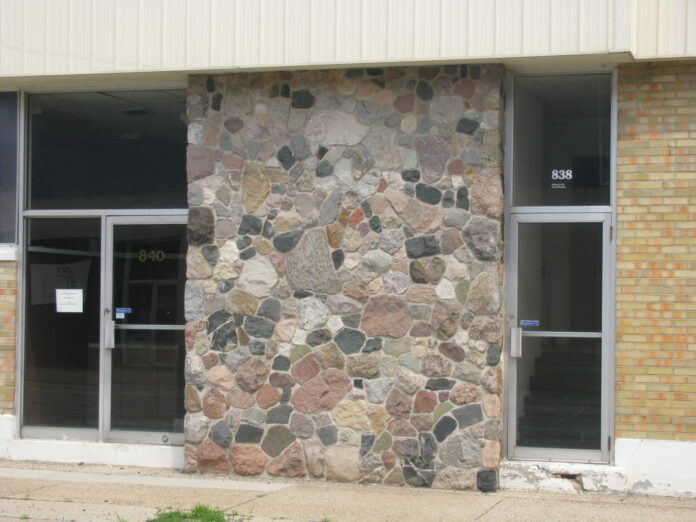 “Reparations is the order of the day.”– Dr. Gerald Horne, historian and political scientist.

The December 12tth Movement (D12) has declared August 15th, 2020, National Reparations Day. On that day organizations and people around the country will conduct activities related to reparations. In New York City, D12 will hold a Black Power Reparations Rally at 2 p.m., in front of Trump International Hotel at (Christopher) Columbus Circle.

Demonstrators will confront our continuum of racist oppression and genocide from the initiator of the African MAAFA to its most prominent current representative.

December 12th Movement’s Loretta Vaughan says, “In 2001, D12 and the National Black United Front organized 400 Black people to go to the United Nations World Conference Against Racism in Durban, South Africa. The Durban 400, in alliance with other non-governmental organizations from the African Diaspora, galvanized the African and Caribbean Groups of countries to support our three demands: 1) A Declaration that the Trans-Atlantic Slave Trade and Slavery was a Crime against Humanity; 2) Reparations are due the descendants of the victims of these Crimes against Humanity; 3) Recognition of the economic basis of racism.”

After the United States failed in its attempt to force the African countries to drop their support of these issues, it walked out of the World Conference Against Racism (WCAR).

In a historic decision, only made possible by the courageous stand and leadership of the African Group, the WCAR approved the Durban Declarations and Program of Action (DDPA) which encompassed those demands.

On August 17, 2002, the Durban 400 followed its Durban victory, by organizing the first U.S. national reparations rally, the Millions for Reparations, in Washington, DC. Minister Lewis Farrakhan was one of the prominent speakers at the rally that over 40,000 people attended.

D12 organizer Shaheed Muhammad says, “In this summer of 2020, the Black Liberation Movement is at a critical point. The government’s response to the Covid pandemic and its propagation of the white supremacist pandemic have been devastating to us and made it clear that their agenda is to ‘disappear’ Black people. We are no longer a profit-making vehicle for 21st century finance capital.”

The list also has endorsers from the Caribbean, Central and South America, Europe and Africa.
Organizations outside of New York have already confirmed that some of their activities on August 15th will include demonstrations, motorcades, on-line webinars, tweet storms to elected officials in support of reparations and teach-ins.

D12 has dedicated the National Day for Reparations to the memory of the late NBUF Chairman Emeritus Dr. Conrad Worrill who was a key leader in the Durban 400 and the Millions for Reparations rallies.

For more information on the National Day for Reparations, the December 12th Movement can be contacted at www.d12m.com, [email protected], (718) 398-1766, #nationalreparationsday.