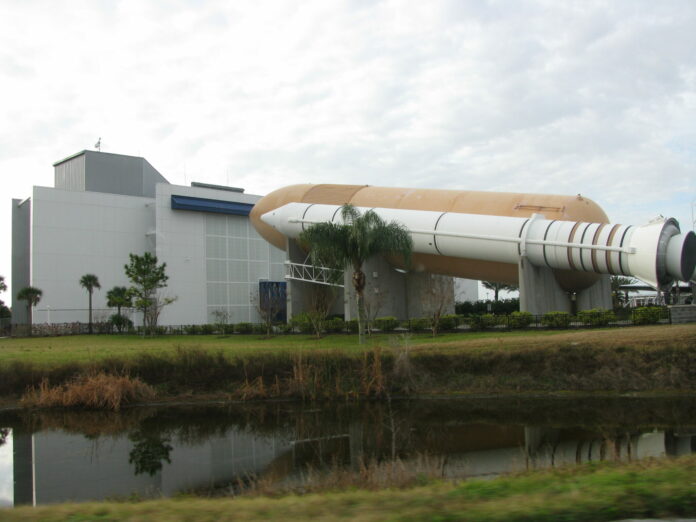 Ulaanbaatar – The International Organization for Migration (IOM) in Mongolia has published two flagship reports that reveal the migration ban that the Municipality imposed between 2017 and 2020 was not effective, only increasing the vulnerabilities of urban migrants, and rural-to-urban migration helps the improvement of lives of the majority of internal migrants in Mongolia.

The findings were announced during a high-level panel discussion on Internal Migration in Mongolia: From Reducing Vulnerabilities to Contributing the Development of the Country held earlier December 2021.

“The city administration does not intend to impose another migration ban as the study clearly shows that the ban did not achieve its intended purpose. It is important to understand that the ban between 2017 and 2021, based on the underlying opportunities and circumstances of the time, was an attempt to regulate migration,” Deputy Mayor R. Dagva said.

Moreover, because of the lack of residency registration, the migration restriction deepened the vulnerability of migrant households, as they couldn’t access public services and suffered from exposure to economic, social and health risks, causing a higher level of vulnerability compared to that experienced by non-migrants.

The “Mongolia: Internal Migration and Employment” study showed that better job opportunities, living conditions and education are the key factors pulling internal migrants into Ulaanbaatar. Migrants are ultimately successful in reaching their migration objectives: migration has helped improve the living conditions of more than half of them, provided them with more and better job opportunities and increased their incomes. However, lack of adequate (factual) residency registration persists as a problem among internal migrants in Ulaanbaatar and has direct negative implications on their employment, housing and education, among others, as registration status directly influences (and determines) access to basic rights and development prospects.

The two studies are very timely as Mongolia’s internal migration has intensified since 2000, with most of the migrants coming from rural areas to Ulaanbaatar city. Many continue to migrate to Ulaanbaatar due to the development discrepancies between rural Mongolia and the capital city. They flock to the city to find jobs, access public services, health and education.

According to the recent statistics, an average of more than 25,000 people migrate to the capital each year, over the past decade, bringing its population to 1.5 million, which is half the entire country’s population.  The Census of 2020 estimated that 1 in 4 citizens of Mongolia is an internal migrant.

IOM has been actively supporting the Government of Mongolia and the Municipality of Ulaanbaatar in the field of internal migration since 2017 and more recently is implementing the Understanding and Managing Internal Migration in Mongolia project supported by the Swiss Agency for Development and Cooperation between 2019 and 2023. Within the framework of the project, IOM conducted the above-mentioned two studies in 2020 and 2021.

In the high-level discussion, other panelists who exchanged views on the planning and implementation of practical measures to improve migration management included U. Byambasuren, Deputy Head of the Cabinet Secretariat of Mongolia, and B. Dulguun, Deputy Head of the National Development Agency, D. Elberel, Executive Director of the Women for Social Progress, and Victor Lutenco, IOM Program Manager.

Lutenco noted the complexity of internal migration and suggested that the policies in response should be sophisticated. “As Mongolians are increasingly difficult to be defined just by one home, one job, one residency, so the country should employ migration policies that support mobility making it an accelerator of development, rather than an impediment,” Lutenco said. He added, “Internal migration is a “self-selection” of those motivated to work, improve lives of loved ones and generally grow. By supporting their integration, Ulaanbaatar and Mongolia will ensure that migration and migrants are net contributors to the development of the receiving community and of the entire country as a whole.”

The two surveys were based on a sample of 2,505 households in six districts of central Ulaanbaatar. The National University of Mongolia and Independent Research Institute of Mongolia partnered with IOM to conduct the studies, having the support from the Maastricht School of Governance and the methodological endorsement from the National Statistics Office.

Israeli Govt and Court at Odds Over Jewish Prayer at Temple...