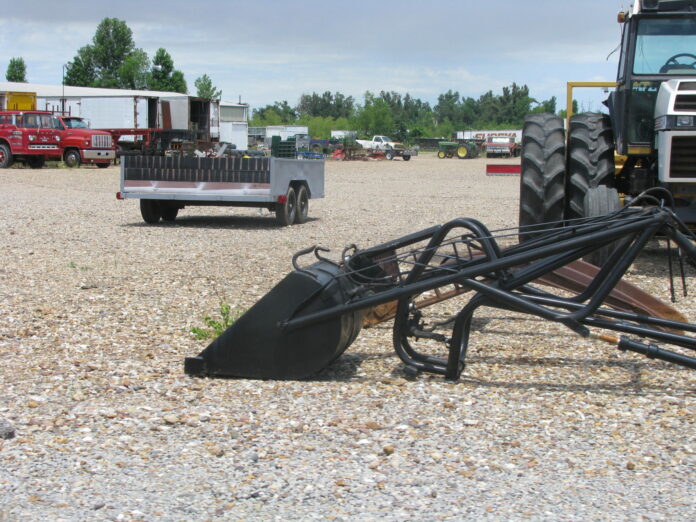 At-risk youth in the country have branded chairman Mulbah Morlu of the ruling Congress for Democratic Change (CDC) as a hefty liar.

They made the characterization here shortly after the Chairman of the Steering Committee on the government campaign to rehabilitate at-risk youth, Youth and Sports Minister D. Zeogar Wilson rolled out plans to build a rehabilitation center for at-risk youth that will facilitate trade and other important programs in the country.

Speaking at the occasion in Monrovia, Tony Beh, who goes by the title D.O.C of at-risk youth narrated that chairman Morlu invited him several times at the headquarter of the CDC in Congo Town to discuss ways forward in helping at-risk youth commonly called Zogoes here.

He said since their interaction about a couple of weeks ago, the CDC chairman has purposely refused to reach out to them, as promised.

Beh labeled Morlu as a hefty liar for refusing to live up to commitment to provide assistance to the at-risk youth community, most of whom are supporters of the ruling party.

Heavily embracing the D.O.C statement, other members of the group shouted, “these officials are liars.”

At the same time Beh further indicated that at-risk youth in the country are enormously angry with President George Weah, Standard Bearer of the CDC, for turning his back on them.

Speaking at the Pelham Building on Center Street, he said they are angry with the President because during the 2005 elections, they went in the rain and printed T-shirts for themselves to campaign for Mr. Weah, only because they believe he is the only person that could bring change they needed in the country, but noted that they are left to believe President Weah is no longer the kind person they envisioned him to be.

However, he applauded the chairman of the Steering Committee Minister Zeogar Wilson, for the path the government has taken to rehabilitate At-risk youth.

“The president has also refused to give us the attention which we have always waited for.  However, we say thanks to the minister of youth and sports for the opportunity. We are tired of listening to people calling us names in society; therefore, this is a good start for us the zogoes”, he said.

He warned that they are marking the date and time Minister Zeogar Wilson is making the promise because this is not the first time an official of the government has made such a promise and not fulfilled it.

“The other day Morlu told us the same thing, and this is not the first time we are hearing this from a government official,” Beh noted.

Meanwhile, the CEO of Jeety Corporation Indian businessman Upjit Singh Schadeva said if the at-risk youth are willing to be rehabilitated and trained by government, he is prepared to employ at least 100 of them on his rubber farm in Weala, Margibi County. –Editing by Jonathan Browne

Dr. Tenny fires at McGill accuses him of disunity in CDC