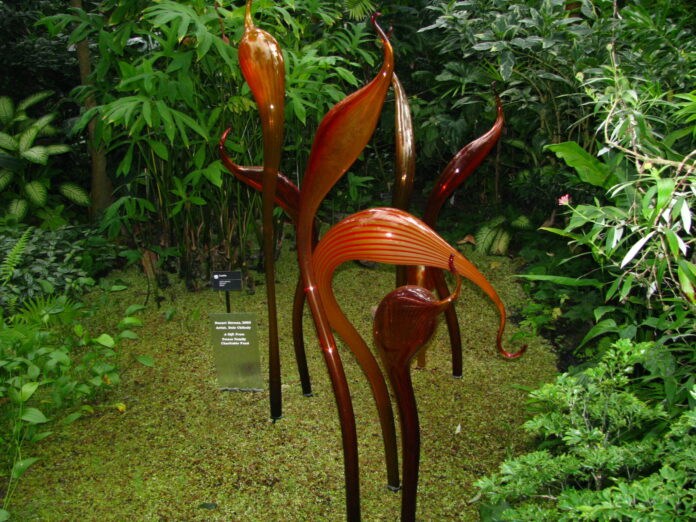 Digital enabler, MTC on Tuesday announced a multi-million-dollar sponsorship to the local sports and entertainment sector for the next three years.

In football, MTC will continue its relationship with the annual Dr Hage Geingob Cup giving the event an increase of N$200,000 from N$1.4 to N$1.6 million. The Hopsol Youth Soccer League becomes a new addition to the MTC family with an annual sponsorship amount of N$500,000 to ensure they continue to develop the youth across different age groups and football structures

Receiving the biggest share of the cake with an amount of N$13.5 million is the MTC NFA Cup who will now become the biggest local football competition, and indeed a welcome comeback to the competition after remaining without a sponsor for the last few years.

Enthusiastic netball players can now look forward to plying their trade professionally in the newly created MTC Netball Namibia Premier League who received an injection of N$4.2 million.
Welcoming news for the Men and Senior national Hockey teams will each receive an amount of N$1.5 million which will allow them to prepare adequately for their upcoming international competitions.

The Namibia Youth Games received a much-needed injection of N$5.4 million that will now allow the Namibia Sports Commission and the Ministry of Sports, Youth & National Service to organize the annual games that sees over 14 different sports codes compete.

The Namibia Horse Racing Association received a welcoming boost with N$1.5 million investment that will leave passionate Horse Racing fans smiling as they will see more competitions in the near future.

The Namibia Rugby Union welcomed N$2.7 million investment into their ‘Get Into Rugby programme’ that will see them promote the disciple across the country. This development programme will ensure that raw talent in the regions are identified and nurtured to feed Rugby talent.

Namibians who enjoy a good music show can now look forward to the annual 081Music Fest for the next 3 years that will see local, continental and international artist entertain Namibian fans with memorable music. The event received an amount of N$9.6 million with MTC declaring its love for music despite bringing the Namibian Annual Music Awards to an end after 10 years of making timeless memories.

Ekandjo explained that MTC has successfully negotiated naming rights to all these events and look forward to working with these event organizers for the next 3 years. The sponsorship will be effective from 1st October 2020.

Also speaking at the event, MTC’s Chief Executive Officer Dr Licky Erastus celebrated MTC’s Most Admirable Brand status attributing the company’s success to its Ambassadors, the shareholder and its loyal customers. Dr Erastus officially handed over the Most Admired Brand Certificate to MTC Board Chairperson Theo Mberirua who proposed a toast to celebrate the accolade.