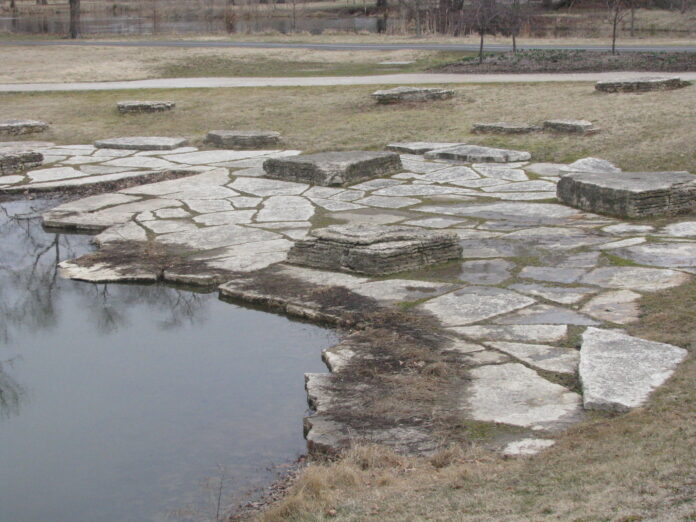 The meeting is in furtherance of aMoU between the two organizations based on the core principles of the SDGs to ensure stronger regional cooperation among the MRU Member States and UNDP in areas of mutual cooperation.

It is also aimed at enhancing the effectiveness of their development efforts, as well as to strengthen regional integration to advance peace and security and the achievement of the 2030 Agenda for Sustainable Development in the Mano River Union Member States.
UNDP and MRU share similar visions and have worked together on various missions and initiatives over the past years.

They worked collaboratively to foster peace and security especially during and since the end of the civil conflicts in the MRU countries, as well as, during the Ebola epidemic which began in 2014 and ended in 2016.

The meeting is a follow up to the outcome of the first meeting held in Sierra Leone last year. The Minister of Finance and Development Planning Samuel Tweah is expected to deliver the keynote Address.

Applause rings out in Seychelles for healthcare workers battling COVID-19