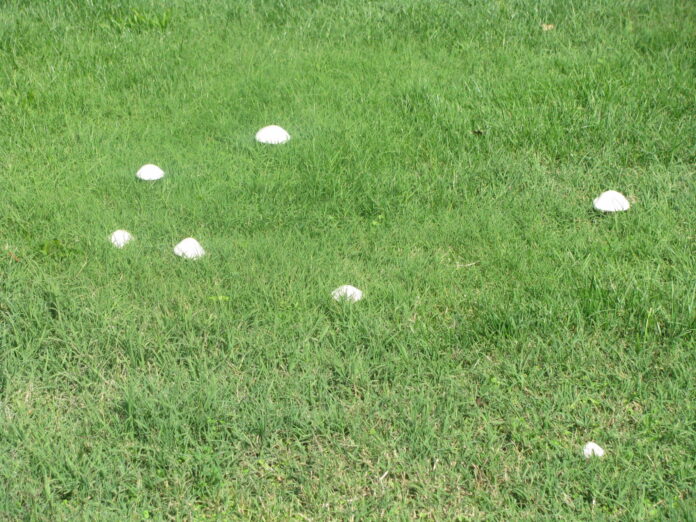 Newly elected chairman of the Movement for Economic Empowerment or MOVEE, Robert Sammy has drawn the line here, saying that MOVEE will not support what he called bitter opposition political parties in 2023.

He made the declaration in Monrovia while condemning a recent leaked video that went viral on social media in which President George Weah is accused of planning to rig the 2023 presidential and general elections.

During the weekend the purported video news claimed to be findings from an investigation conducted by the international community in Liberia went virus, alleging that President George Weah is training criminals from Burkina Faso, Nigeria, Jamaica and the Middle East in Grand Gedeh County purposely to rig the 2023 presidential and legislative elections.

Sammy noted that over the years, MOVEE has seen a bitter opposition that has made the society toxic, and it was about time that opposition politicians infuse new ideas into the society, rather than causing chaos.

“Politicking is about ideological [thought] where opposing forces will debate ideas and policies for electorates to decide who has the better knowledge”, he argued.

He argued that for individuals to go about doing things that will undermine the peace and growth of the country to make a sitting government fail, is wicked and must be condemned.

He described the video as malicious and blamed the opposition of masterminding the leaked video to cause chaos for government and the country at large.

The Liberian government accused the leader of the opposition Alternative National Congress (ANC), Mr. Alexander B. Cummings, of being the mastermind of the video, but Mr. Cummings denied and distanced himself.

Chairman Sammy said MOVEE is deeply concerned about the video circulating on social media, which he said borders on national security, and has the ability to undermine the government and create heavy chaos.

However, he applauded national security, including the Liberia National Police for launching an immediate investigation into the situation to bring those responsible to justice.

He said politics should not be about desperation of power, but rather should be based on ideological competition, adding that MOVEE is interested in seeing opposition putting forward ideas and policies for public debate. Editing by Jonathan Browne