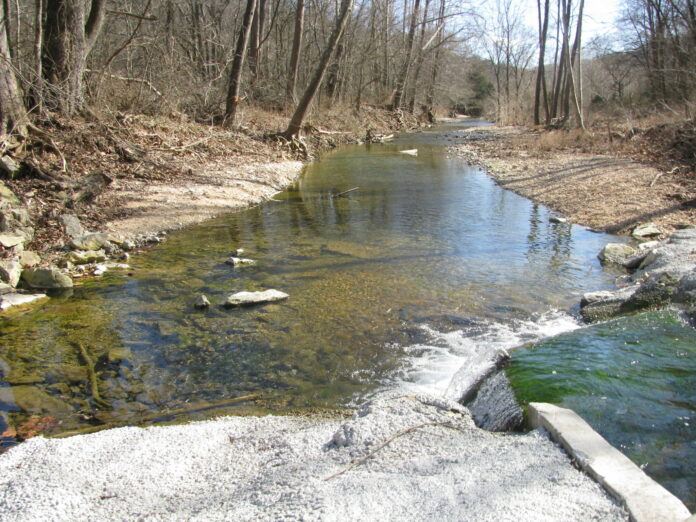 Morocco received 2 million doses of AstraZeneca’s COVID-19 vaccine on Friday, becoming the first African country to get a large enough shipment to start rolling out a nationwide free immunization program.

The consignment arrived on a Royal Air Maroc flight from India, which began exporting the vaccine, developed in conjunction with Oxford University, to mid and lower-income countries this week.

The vast majority of the production of the three most widely approved COVID vaccines, including the AstraZeneca drug, has so far been hoovered up by developed nations.

World Health Organization Director-General Tedros Adhanom Ghebreyesus has described the unequal access poor countries had to COVID-19 vaccines as a “catastrophic moral failure.” Morocco‘s free vaccination campaign will start next week targeting at an initial stage health workers, public authorities, teachers and the elderly, in areas with higher infections, the health ministry said in a statement.

Some 3,000 vaccine locations have been prepared as well as mobile units to deliver doses in hard-to-reach areas.

Rabat has placed orders for 66 million doses, comprising 25 million of the AstraZeneca vaccine – for which it has deals with both Serum Institute of India (SII) and Russia’s R-Pharm – and the remainder with China’s Sinopharm. Morocco expects to receive its first vaccine batch from China’s Sinopharm on Jan 27, the health ministry said without offering further details.

By Friday, Morocco had reported 464,844 coronavirus infections, including 8,105 deaths.

Although Egypt received 50,000 vaccine doses in December from its close ally the United Arab Emirates, no African country had up to now received enough supply to start mass inoculations.

The AstraZeneca vaccine requires two doses, but unlike some other vaccines it does not need ultra-cold storage, making it easier to roll out in hot countries and remote locations.

US Focused on ‘Future Conduct’ of Saudi Arabia After Khashoggi Sanctions, Spokesman Says