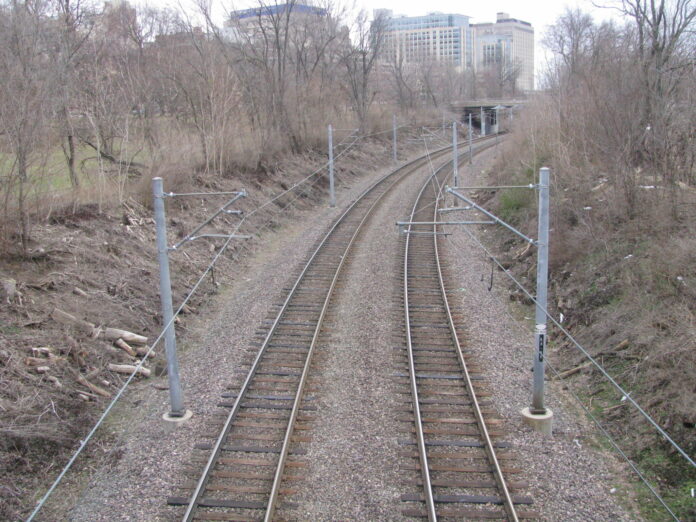 Moms Demand Action and Students Demand Action, both part of Everytown for Gun Safety’s Grassroots Network, released the following statement after reports that Oakland County Prosecutor Karen McDonald Friday brought charges of involuntary manslaughter against the parents of the suspected Oxford High School shooter Ethan Crumbley. On Tuesday, four students were shot and killed and seven others wounded at a mass shooting at Oxford High School.

Reports indicate that the semi automatic handgun used in the shooting was purchased by the shooter’s father last Friday.

“We must be proactive about keeping guns out of schools in America, and that starts with keeping guns out of the hands of students by storing guns securely: unloaded, locked, and separate from ammunition,” said Shannon Watts, founder of Moms Demand Action. “When gun owners fail to uphold their responsibility to securely store their firearms and tragedy ensues, there must be accountability. We must both inform gun owners of their obligation and responsibility to securely store their guns, and pass and enforce laws that hold gun owners accountable when they fail to do so.”

“Four kids’ lives were taken and seven more people were wounded because this shooter had access to a firearm — this tragedy should never have happened,” said Aria Segura, a volunteer with Students Demand Action in Michigan. “All gun owners should be doing their part to make sure that their firearms are stored securely and stay out of the hands of people who shouldn’t have them. Secure storage is a critical measure to prevent school shootings — we need to be doing all we can to make sure that student’s lives aren’t in danger in the classroom.”

The call for action on the need for secure firearm storage comes after this latest incident adds to the overwhelming evidence that shows access to guns in the home is a critical intervention point: