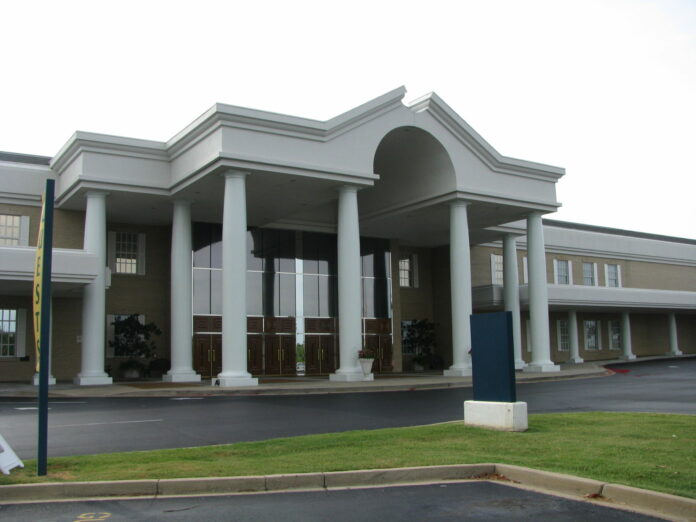 Wednesday night Minneapolis when up in flames amid an uprising of violence in the aftermath of the police murder of George Floyd.

Minneapolis residents awoke Thursday to assess the damage after rioters ignited fires and looted stores all over the city, as peaceful protests turned increasingly violent in the aftermath of the death of George Floyd during an arrest by Minneapolis police.

Mayor Jacob Frey repeated his calls for assistance from the National Guard, and Police Chief Medaria Arradondo promised to work with local community leaders in hopes of keeping the protests more peaceful.

They, along with City Council Vice President Andrea Jenkins, repeated calls for people to protest peacefully, noting that many of the structures that were set on fire in the previous night’s riots serve vital functions during a pandemic, selling food and filling prescriptions, for example.

“If you’re feeling that sadness, that anger, it’s not only understandable, it’s right. It’s a reflection of the truth that our Black community has lived,” Frey said during a morning press conference, his voice occasionally catching. “We must believe that we can be better than we have been.”

Wednesday night’s protests began peacefully and escalated into gunfire and arson, with about 30 buildings reported ablaze, and countless others damaged. Police Chief Medaria Arradondo said Wednesday night’s destruction eclipsed Tuesday’s, which was focused solely around the 3rd Precinct, where the officers that responded to the call that resulted in Floyd’s death worked.

“There was a different tenor last night. There was a core group of people who had really been focused on causing destruction,” Arradondo said. “We were certainly prepared in terms of (the 3rd Precinct) to provide for safety, but the crowds got larger and they became more mobile.”

Arradondo said police are investigating reports that some of the most destructive behavior might have been done by people who are not familiar to Minneapolis community leaders. To prepare for additional protests Thursday, city officials said they are establishing a command center that will allow various departments to communicate more efficiently both among themselves and with any other jurisdictions that might assist.

Frey called on Gov. Tim Walz late Wednesday to send in the National Guard, a decision that only the governor can make. Walz is expected to announce a decision on that later Thursday, according to a spokesman.

The decision to call for the National Guard has been controversial, with some people arguing they fear it will only further incite a group that has already been traumatized by law enforcement.

For the rest of this Star Tribune story log on to https://www.startribune.com/frey-urges-calm-minneapolis-assesses-a-night…