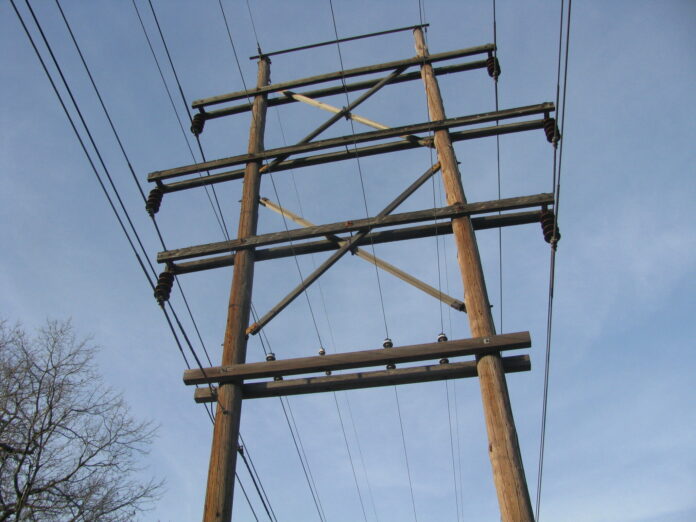 The minivan driver was caught on camera intentionally backing up into five pedestrians in the Williamsburg neighborhood of Brooklyn, New York, striking the victims twice and initially lingering on the scene before ultimately speeding away.

“Horrific antisemitic attack in Williamsburg,” tweeted the American Jewish Committee. “A driver pulls over, waits for a group of Jewish men to cross the street, and intentionally hits them twice with his car. We stand in full solidarity with the victims and thank @NYPD90Pct for the swift arrest of a suspect.”

Another video shows, Mini Van arriving, driver coming out, looking around, waiting for people to get behind him wait to cross, backs straight into them, comes out of the car to check how many ppl he hit then getting back into the car & fleeing the scene. @WspuShomrim @NYPD90Pct pic.twitter.com/MCH1OIzojN

The NYPD reportedly nabbed the suspect — Shokhobiddin Bakhritdinovon, 26 — on Sunday, after his car was spotted by members of Shomrim, a neighborhood watch group.

JUST IN: @NYPD90Pct with the help of @WspuShomrim has taken into questioning the Wanted perp who backed into 5 people last night at Wythe Ave & Rutledge St after someone called in with a Tip to Shomrim. pic.twitter.com/HJlqoBWlCH

The Daily News reporting that the victims were five male relatives ranging in age from 11 to 82, with the oldest individual requiring medical attention for a foot injury.