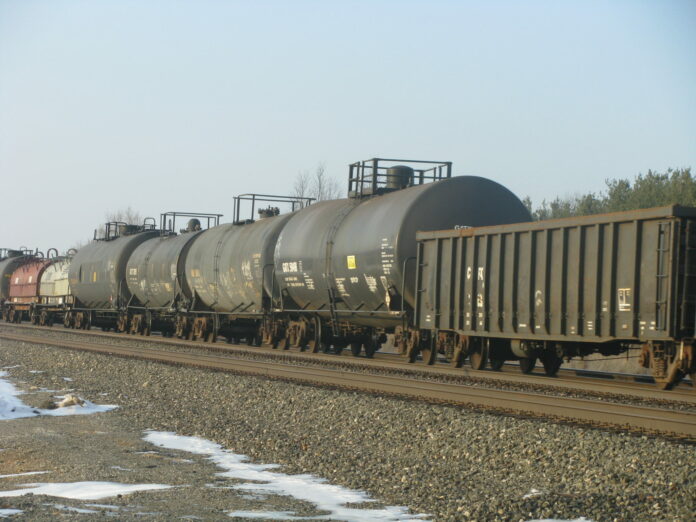 While the DA is relieved that the hostage situation in Pretoria where the two Ministers and a Deputy were held by disgruntled Struggle War Veterans, ended safely, we have to ask – yet again – why this country pays billions of rands to our Intelligence Services.

Minister Thandi Modise, her deputy Thabang Makwetla and the Minister in the Presidency, Mondli Gungubele, were held by Liberation Struggle War Veterans and former Umkhonto we Sizwe members, and while the debacle ended with minimal injuries, we also ask where their enormously expensive VIP Protectors were?

When President Cyril Ramaphosa shuffled his Cabinet and brought the Intelligence Services into the Presidency, the country was told it was to “ensure that the country’s domestic and foreign intelligence services more effectively enable the President to exercise his responsibility to safeguard the security and integrity of the nation”. Sadly our intelligence divisions have failed miserably once again hard on the heels of failing to foresee the KZN/Gauteng riots in July.

That three Ministers were put in a position where they were in extreme danger, tells us our Intelligence Services learned nothing from their failures during the riots which, bear in mind, led to the deaths of 300 people and massive economic hardship.

The DA would also like to know in detail what role the Ministers’ VIP protection detail played during the hostage situation. Why are South Africans expected to fork out millions on specialist protection units when they cannot guarantee the personal safety of those under their care?

It is clear that the Intelligence Services need far more than a small shift to be tucked under the President’s arm. Cadre deployment has rotted away all credibility and expertise and no amount of oversight from the President can save the blundering mess the South African intelligence services have become.