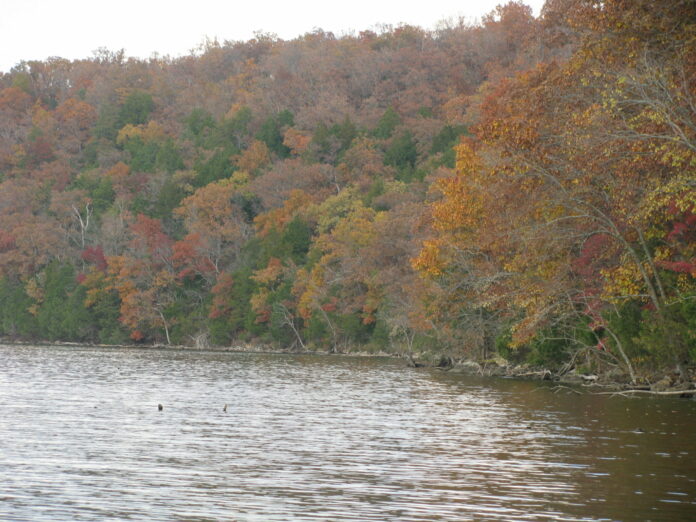 Crops like sorghum, pearl millet and groundnut traditionally grown and consumed in Africa have huge potential to lessen the impact of the wheat and edible oil shortage in Africa triggered by the Ukraine-Russia conflict.

Currently, Africa is feeling the impact of the Russia-Ukraine war the hardest way in terms of food security. Its huge dependency on wheat and edible oil imports from the two war-torn countries has exacerbated the pandemic-induced crisis arising from increased global food prices, sub-par harvests, increased transport costs and supply chain disruptions.

With ICRISAT’s 50 years of experience and expertise in dryland agri-food systems, crop production of sorghum and pearl millet can be doubled or tripled in Africa with timely planning for the upcoming cropping seasons. The promotion of high-yielding improved varieties of groundnut that come with added health benefits can contribute to the increased use of a traditionally preferred cooking oil.

In Africa, wheat has attained the status of a ‘staple’ and sunflower oil consumption has increased in the country due to rapid population growth, increased urbanization, and changes in food preferences.

The extent of wheat imports: Wheat is consumed widely across the African continent, and nations rely on imports to meet the demand and need for wheat. Moreover, countries such as Morocco, Egypt and Sudan are providing bread subsidies to alleviate hunger and malnutrition. Between 2000 and 2009, in sub-Saharan Africa alone, wheat consumption increased at a rate of 0.35kg/year, outpacing maize and rice.

Between 2018 and 2020, Africa imported US$ 3.7 billion in wheat (32% of the continent’s total wheat imports) from Russia and another US$ 1.4 billion from Ukraine (12% of the continent’s wheat imports). During the 2020/2021 trade year, African imports of wheat reached 54.8 million metric tons, whereas the continental production of wheat amounted to 25.7 million metric tons. Russia-Ukraine products are more attractive to low-income nations as they are significantly cheap than products from developed countries.

Rising food prices: Food and edible oil prices in the markets are reaching an all-time high. FAO posted a food price increase of 12.6% from February, reaching an all-time high in March, with cereals and vegetable oil prices surging. Existing wheat-based food supply chains are disrupted and by March 22, 2022, global wheat prices had gone up by 19%. The FAO Vegetable Oil Price Index also hit a record high of 201.7 points in February, underpinned by rising palm, soy and sunflower oil prices.

Unlocking the potential of indigenous cereals: In-house production of crops like sorghum and pearl millet can be enhanced in Africa by at least 2 to 3 times in 2022/2023, which can strengthen existing grain value chains and solve the anticipated wheat crisis that can become a food security threat in Africa. The crops are highly nutritious and climate resilient and therefore offer sustainable and long-term solutions. Accompanied by appropriate food industry co-innovative preparations with international food and recipe standards, Africa can export millets across the globe, particularly to European and American markets with increased returns. This can be a sustainable business model for African farmers.

Reviving the use of traditional edible oil: ​ Groundnut is an important edible oil and food crop grown in many counties in Africa. Nigeria is the third largest groundnut-producing country and other important countries are Senegal, Ghana, Mali, Burkina Faso, Chad, Malawi, Sudan and others. Groundnut is a legume and does not require high amounts of nitrogenous fertilizers as it biologically fixes nitrogen in the soil. Expanding groundnut cultivation as a sole and inter-crop and in crop rotation can contribute to the domestic edible oil basket in Africa.

Sustainable solution: To implement the above solution requires co-innovative preparations involving all parties at interest e.g., farmers, financial institutions, relevant international organizations such as ICRISAT, local governments and several other donors. Such an international effort to enhance local production of millets in these countries is urgently needed. ICRISAT’s expertise in millet and groundnut production technologies and proven skills in enhancing food value chains of millets and having its physical presence in many of these countries can play a pivotal role in planning the increase of areas under millet cultivation in the next two years and beyond, to mitigate the looming food and edible oil crisis in Africa.

ICRISAT with its partners can arrange the required seed for this plan, and in-house production of millets and groundnut can be enhanced in these countries using efficient seed industry and agronomic management practices within an efficient structuring of the production environment in order to maximize impact. Tactical steps to scale up this endeavor can be undertaken by engaging private and public sectors.

New Bill Would Bring Back Terrible Software and Genetic Patents

Where’s EFF? Why EFF Is Sometimes Quiet About Important Cases and Issues

Bad Data “For Good”: How Data Brokers Try to Hide in Academic Research

RFP: A Consultancy for Knowledge Management on Resilience and Regeneration