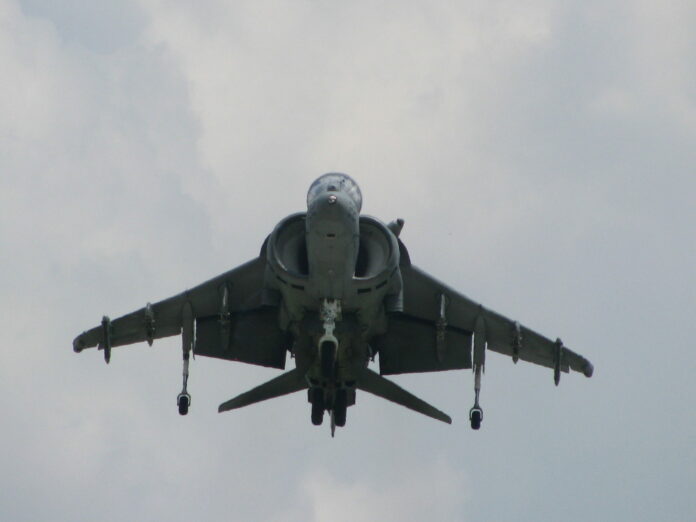 Mark A. Milley, Chairman of the Joints Chiefs of Staff. Photo: Wikimedia Commons

We won’t put anything past the mad President of the United States of America in the remaining five days before Americans get to decide whether an insane man should continue as president.

Donald Trump has truly lowered the bar. Because he’s not unhinged like Trump, Biden appears like a gift from the Creator.

The mad man in the White House, desperate, frightened of finally being humiliated, exposed, and rejected, still listens to counsel of equally insane people like Stephen Miller, senior advisor. Might some of his people talk him into instigating military action or assassination somewhere in the world to divert attention from the polls indicating that he will lose into talk about war and peace?

Will the mad man do something crazy between now and Monday, the day before the election? Sounds like fantasy? Well, Trump’s presence in the White House once sounded like fantasy. Many people believed there couldn’t be enough people who’d vote a racial arsonist, a misogynist, and con-man masquerading as a businessman, into the White House.

Well, there he’s been, and there he is.

Nothing is beyond a desperate Donald Trump. Imagine the man, holed up in the Presidential bedroom, alone, a remote in one hand, and a burger in the other. He could be spending sleepless nights, monitoring the various channels, and cursing at the t.v. monitors whenever her hears the polling figures. Already of unsound mind, now deprived of sleep, now scared of losing…this is a dangerous man.

The armed forces chain of command must reject any unsound orders for any unilateral military action should Donald Trump issue one.

New Resource: Public Health in the US Territories and Freely Associated...

Your gift goes global with ICIJ during NewsMatch

The Path to Building a New Majority

Surviving through December without a House help