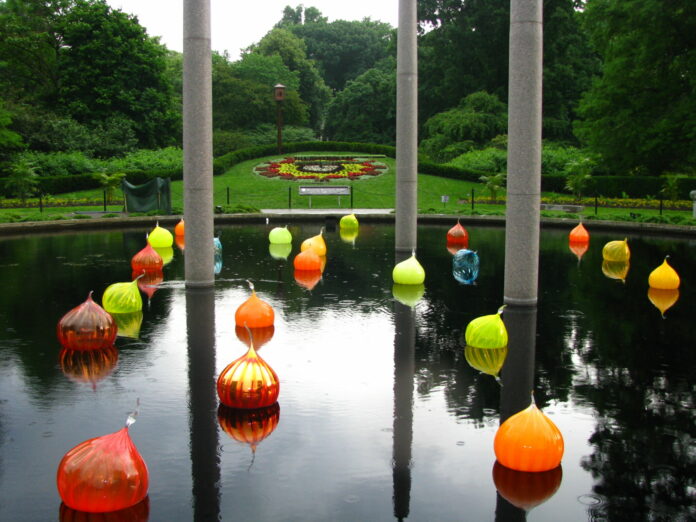 The Jewish studies faculty at Michigan State University has condemned a string of three antisemitic incidents that occurred over a single weekend, calling for a swift investigation and education efforts.

In one incident, which took place during the weekend marking 20 years since the September 11th attacks, a 9/11 mural of an American flag captioned “Never Forget 2,977 Lives” was defaced to read “Israel Forget 2,977 Lives” — evoking the conspiracy theory falsely blaming the attacks on the Jewish state.

“This is a modern iteration of the centuries-old trope that Jews control world events,” said the school’s Michael and Elaine Serling Institute for Jewish Studies and Modern Israel in a Sept. 15 statement.

During the same weekend, someone with a profile picture of a swastika joined a biology class group chat promising to prove that “Jews are scum.” Later, someone using the same screen-name said “shut the hell up Jew boy” and “this is why you don’t trust Jews” in a group chat for an off-campus housing complex.

“These incidents make clear that antisemitism is a real problem that we need to address to realize our vision of MSU as an inclusive community for all its members,” the Institute said.

“Each year on average we have about 25 students who share their experiences. Often the OIE Office [Office of Institutional Equity] says that every single one of those things should’ve been reported to OIE, most students, of course, don’t report.”

The Serling Institute said the university is determining whether the perpetrator is a student or resident of East Lansing.

“These events on campus are not isolated. In the last several years, students at MSU have shared more than 75 incidents of antisemitism ranging from ‘jokes,’ to verbal attacks, to destruction of property.”

Continued the Serling Institute, “We urge the MSU community to join us in condemning antisemitism, in investigating reported incidents in a timely and transparent fashion, and in supporting further education on antisemitism on campus.”

The department also invited the campus to join a virtual symposium about antisemitism on October 8, and said it was “heartened by the way students involved in the incidents stood up against the perpetrators and reported the incidents to the university.”