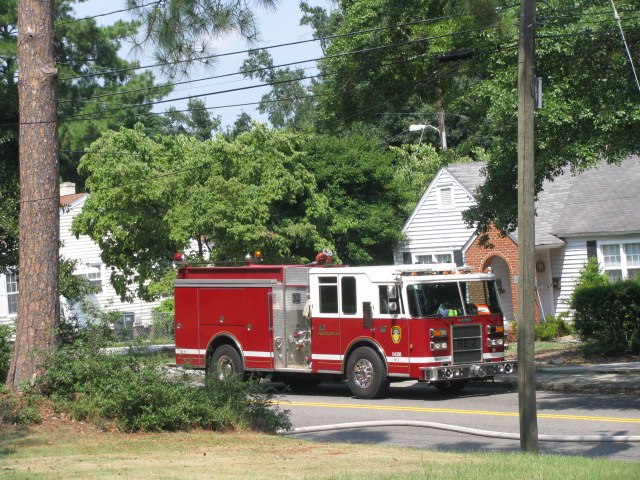 Flores, the founder and editor of Chiapas Denuncia YA, a Facebook page with 66,000 followers that publishes citizens’ reports about crime, security, and alleged government corruption, was last seen in a supermarket parking lot in the city of Comitán, 600 miles southeast of Mexico City in Chiapas state near the border with Guatemala, around 11:30 a.m. on September 20, according to news reports.

The circumstances of the journalist’s disappearance are unclear, according to Isaín Mandujano, the Chiapas correspondent for news magazine Proceso, and two Chiapas-based journalists, who spoke to CPJ via phone and requested anonymity for safety reasons.

Authorities have not yet determined whether Flores was abducted, Ezequiel Gómez, a spokesperson for the Chiapas state prosecutor’s office (FGE), told CPJ by phone, adding that FGE has opened an investigation and state authorities notified the National Search Commission, a federal body that investigates disappearances, about Flores on September 21.

“We are deeply concerned about the disappearance of Roberto Flores, especially given the spike in violence against journalists in Mexico that has made this the deadliest year on record for the country’s press,” said Jan-Albert Hootsen, CPJ’s Mexico representative. “Mexican authorities must do everything in their power to locate Flores and return him safely to his loved ones.”

Mexico is the deadliest country in the Western Hemisphere for journalists. According to CPJ research, at least three journalists were murdered in direct relation to their work in 2022. CPJ is investigating another 10 killings to determine whether the motive for their killing was related to their journalism.

Flores, 41, founded Chiapas Denuncia YA in 2018 and also worked as a security guard, according to the three Chiapas-based reporters.

Around the time of Flores’ disappearance, Chiapas Denuncia YA posted a report about criminal gangs in the city, which was removed shortly afterward, according to a Comitán-based reporter, who spoke to CPJ by telephone on the condition of anonymity, citing safety concerns. The reporter was unable to provide more details on the post’s contents.

The reporter added that Comitán has recently seen a surge in disappearances and deadly shootouts between members of criminal gangs. According to a September 23 report on the news website La Silla Rota, a municipal official in a town near Comitán disappeared on the same day as Flores. The article connected the disappearances to conflicts between criminal gangs in the area.

CPJ’s calls to the National Search Commission were not answered.

Source of original article: Americas Archives – Committee to Protect Journalists (cpj.org).
The content of this article does not necessarily reflect the views or opinion of Global Diaspora News (www.GlobalDiasporaNews.com).