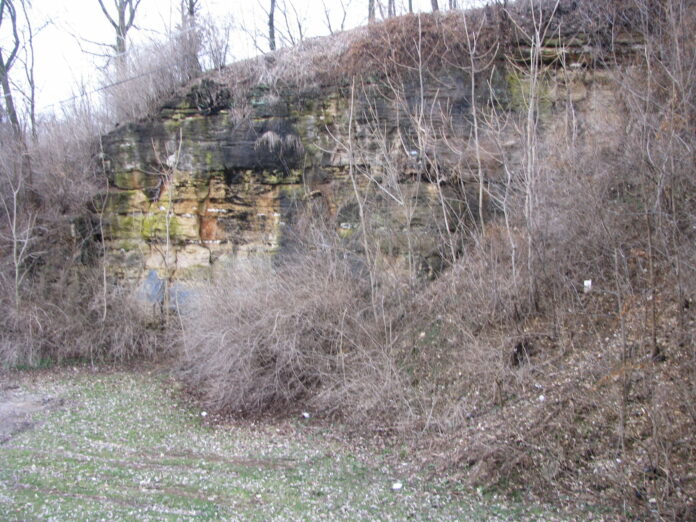 The Biden Administration’s decision to dump thousands of Haitians upon a troubled battered Haiti over the next several weeks is a heartless despicable decision.

And, shockingly, Biden is reportedly using a Trump-era policy practice to so.

The Department of Homeland Security is said to be utilizing a public health law called Title 42, which is being used to swiftly deport immigrants, and deny them an opportunity to file asylum claims. Title 42 of the Public Health Service Act gives health authorities extra power, during a pandemic.

How can this administration deport Haitians back to a country that is not only struggling, like many places around the globe, to contain COVID, but is also still reeling from political and social turmoil after the July 7th assassination of former Haitian President Jovenel Moïse, which was followed by a massive 7.2 earthquake on August 14th , and then by Tropical Storm Grace two days later?

Authorities in Haiti are begging the Biden Administration not to flood Haiti with thousands of deportees that the state is unable to handle.

“The Haitian state is not really capable to receive these deportees,” said Jean Negot Bonheur Delva, the head of Haiti’s national migration office. “I am asking for a humanitarian moratorium. The situation is very difficult.” Bonheur said the “ongoing security issues in the country” makes it ever more dangerous to resettle the 14,000 thousand Haitians who are expected to be deported in the next couple weeks.

Where is the so-called American Christian compassion for these human beings, especially, since they come from a country which has been so wronged by this nation? Is it their Black skins which makes it so easy to discard the humanity of these Haitians? Does Karine Jean-Pierre, the current White House Principal Deputy Press Secretary, a Haitian-American, agree with this policy?

Why aren’t more Black civil rights organizations denouncing this mistreatment? Where are the voices of Black political leaders in this hour of pandemic peril for our Haitian brothers and sisters?

One noteworthy exception here is Massachusetts Congresswoman Ayanna Pressley, co-chair of the House Haitian Caucus, which was formed only a few months ago.

In a letter, along with New York Rep. Nydia Velázquez, calling for the halting of the deportations, Pressley wrote: “The Biden Administration cannot claim it is doing everything it can to support the Haitian community while continuing to unjustly deport Haitians as the island weathers its worst political, public health and economic crises yet. We have a moral obligation to lead with compassion. That means immediately halting the cruel and callous deportations of our Haitian neighbors and leveraging every resource available to support those fleeing the humanitarian crisis on the island.”

But, apparently, the Black lives of Haitians just don’t matter much in the White HouseWashington world of political strategy and callous calculations.

Many people have now seen the televised media images of Haitian immigrants existing in squalid conditions under a bridge in Del Rio, Texas, which borders Mexico. Reportedly, 14,000 Haitians are there, with another 20,000 said to be making their way to the border–and the Biden Administration is preparing for several weeks of mass deportations to Haiti.

Many of these Haitians left Haiti after the 2010 earthquake to find work in Central America and South America, but those job opportunities have now evaporated.

Consequently, these Haitians have now become part of the larger Mexican border problem. Of course, these mass migration issues were largely created by decades of America’s imperialist policies, which have destabilized Latin America usually to satisfy the avarice of big business corporate interests.

And in the case of Haiti, France must also take a lion’s share of the blame. President Emmanuel Macron, and the French people, must be made to acknowledge the long-standing debt they owe to Haitians.

Haiti’s problems today started yesterday with the actions of both France and America.

Haiti was the prize plantation possession of France and made it a wealthy European nation, since it was one of the most valuable colonies in the world. But the Haitians committed an unforgivable crime: they made history by becoming the first slave state to overthrow their slave masters and establish a republic in the world after the Haitian Revolution. Because of this, France and the white America of the supposed freedom-loving Founding Fathers, conspired to ostracize and economically cripple the new Black republic in Haiti.

Most of the early American Presidency, particularly those from the Virginia Dynasty–with their slave commerce enterprises–feared the bad example that the free Africans in Haiti would surely have on the slaves inside their prosperous plantations. This is where the pernicious political policies against the island nation first started after 1804 when the Haitians won their freedom, having fought since August 1791. In fact, not coincidentally, the Second Amendment was ratified on December 15, 1791–by which time the fear of what was happening with the Haitian Revolution was already making American slave masters tremble.

Haiti had to be punished to protect the business interests of those white men who trafficked in the ungodly economic exploitation and misery of those with Black African skins. Haiti’s great sin was to achieve freedom for white domination.

Ever since then, the United States, and France, have done everything in their power to cause calamity in Haiti–including in 1915, when President Woodrow Wilson (a vile racist) sent hundreds of Marines to occupy Haiti, while introducing Jim Crow racism, and occupying the nation until 1934. During that time, the institutions of the country were taken over.

The contemporary imperial abuse of Haiti can be seen in how America treated the twice elected popular President Jean-Bertrand Aristide, a former priest. Aristide who was first elected in 1990, and then in 2001, had both his presidencies disrupted by coups. In the first coup, during his first presidency, many accused the CIA of financing the coup plotters–and in the second presidency, Aristide himself stated that the George W. Bush White House had abducted him, in 2004, and sent him into exile.

Some point out that Aristide’s removal from power came not long after he demanded, in 2003, Reparations from France, in the amount of over $21 billion.

The last point must be emphasized because France is rarely ever mentioned when the topic of the latest tragedy to hit Haiti is being discussed in the news. Maximum pressure must be put on France to finally repair the damage that was done to Haiti–which also paid France a truly perverse form of reparations, from 1825 to 1947, so that France wouldn’t start another war against Haiti. So, France received extortion compensation for the slave profits that they never received because of the Haitians’ actions to free themselves from the yoke of slavery.

France must be forced to help Haiti now for all the damage they created.

To be sure, this historical context is never mentioned on broadcast mainstream media news programs when the topic is Haiti. This allows for racist depictions that Haiti is just a backward Black nation unable to properly govern itself. Haiti, like African nations, are to be seen as just “shithole countries.”

The treatment of the Haitians by Biden’s White House is contemptible. Biden must be made to answer why the Haitians are being discarded like trash.

Equally outrageous is the stunning silence of so many national civil rights, faith and political leaders. Immigration advocates are also a little too silent now in addressing the deportation plight of Haitians.

If these politicians and groups refuse to act, we must remember their betrayal of these Haitians.