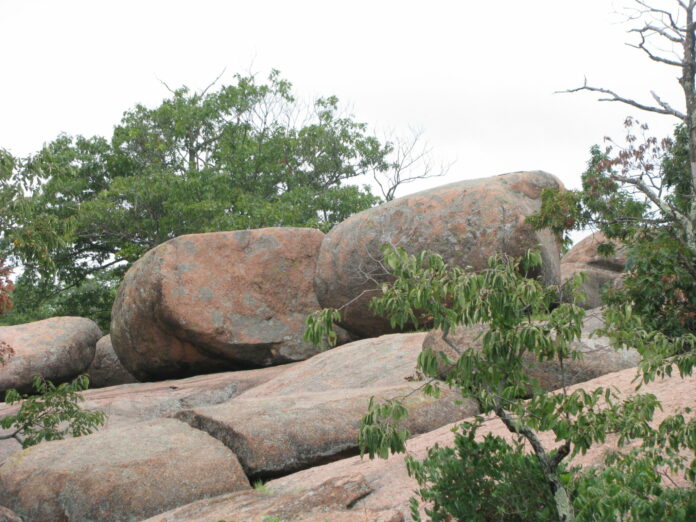 After journalist Maryam (Asal) Abasian escaped Iran for Turkey last year, she posted a photo of her cropped hair, freshly dyed green, on Instagram for her 30th birthday. “New year, New decade, New life…” she wrote as the caption.

As a queer journalist, Abasian’s sexual and professional identity had long put her at risk in Iran, where she worked for multiple publications including Shargh Daily, daily newspaper Donya-e-Eqtesad, and Chelgheragh magazine.

Last fall, Iran’s powerful Islamic Revolutionary Guard Corps (IRGC),  repeatedly summoned her for questioning over her reporting on the new presidential administration for the reformist Shargh Daily. She said that her interrogators often brought up her sexual orientation, calling her “unworthy.” (Sexual minorities face legal persecution in Iran.)

Abasian decided “emigration was the only way to protect myself” and so she fled the country in October 2021, leaving a letter for her parents telling them she believed they would see each other again.

In a rare phone interview–few Iranian exiled journalists are willing to go on the record for fear of retaliation–Abasian spoke with CPJ about her treatment by Iranian authorities and her future in journalism in exile. This interview has been edited for length and clarity.

CPJ emailed the office of Iran’s mission to the United Nations for comment but did not receive a reply.

How did your harassment at the hands of the IRGC begin?

I was taken for an interrogation for the first time in September 2020. At the beginning their main issue was my activities and posts on my Twitter and Instagram accounts. Especially my posts about political prisoner Navid Afkari [an Iranian wrestler executed in September 2020 for allegedly murdering a security agent; human rights groups said he confessed under torture]. But in my opinion those posts of mine were in line with my rights as both a citizen and a journalist. After that, I received scary and threatening phone calls from different unknown numbers.

After the presidential election in June 2021, the IRGC security agents again took me to a new undisclosed location near Evin prison, where I endured hours of shameless verbal harassment particularly focused on my sexual orientation. They were trying to prove that because of who I am I’m unworthy, corrupt, with no identity and unqualified to work as a journalist.

They told me that they are aware of my queer identity and my activities as a queer feminist and that they would block me from working as a journalist. The amount of threats, insults, and the vocabulary they used against me was so harsh that practically I wasn’t able to continue working anymore. There was no official or judicial order to my boss or the editor in chief to fire me, but I was quite certain that if I continued my journalism they would either imprison me or seriously hurt me.

What ultimately pushed you to flee Iran?

The deep and tense feeling of insecurity was the main reason to leave Iran. If I stayed and they finally sentenced me, first I wouldn’t be able to afford the bail. Second, I didn’t want to endanger my family and loved ones because of who I was and what I did. The most important reason to leave was that the security agents wanted to force me to cooperate with them and I never could imagine myself in such a situation.

Right now, I’m displaced but I’m not forced to cooperate with the Islamic Republic’s suppression system. Obviously, I will face professional uncertainty and insecurity but it is important that I will, at some point, be able to write for free media without censorship.

How would you describe the conditions for press freedom in Iran?

Obviously terrible! There is a joke among Iranian journalists: “We have freedom of expression but we don’t have freedom after expression.” Which means you may be able to say what you want but won’t freely get away with what you said after you said it. There are definitely dark consequences for what you express.

What was it like working in newsrooms in Iran as a woman?

The newsroom environment is very patriarchal and misogynist. As a woman you are always doomed to be second. You are always thinking how to prove yourself so your male colleagues take you seriously. If you are a queer feminist like me, you have to completely hide your real identity. Our boss would question us if we posted photos of ourselves without hijabs on our personal social media accounts. In addition, the security units would casually pressure and threaten us. If we didn’t wear our hijab the way authorities wanted us to, the way it seems proper to them, it wasn’t clear that we would have a professional future.

Did your sexual orientation affect your work as a journalist?

The security units put me under deep scrutiny because of this. Also, I was always worried about the negative and costly judgment that I would receive in society. As a queer woman I had to hide my look and identity, because if that was revealed I would be kicked out of my job.

How has migrating to Turkey affected your sense of personal freedom so far?

I’m not afraid of arrest and security pressure anymore. I have a free life and hopefully I won’t experience the same levels of misogyny in the professional environment. This is such a big development that considering all future problems, it gives me hope to continue moving forward.

It is undeniable that Iran’s government throughout the years has silenced critical journalists beyond its borders in other countries such as Turkey. I’m sure you remember Roohollah Zam’s fate. [Zam, a journalist, was executed in Iran after he was arrested in Iraq, where he travelled while he was living in exile in France.] So I don’t feel safe in Turkey either and sometimes I’m very worried.