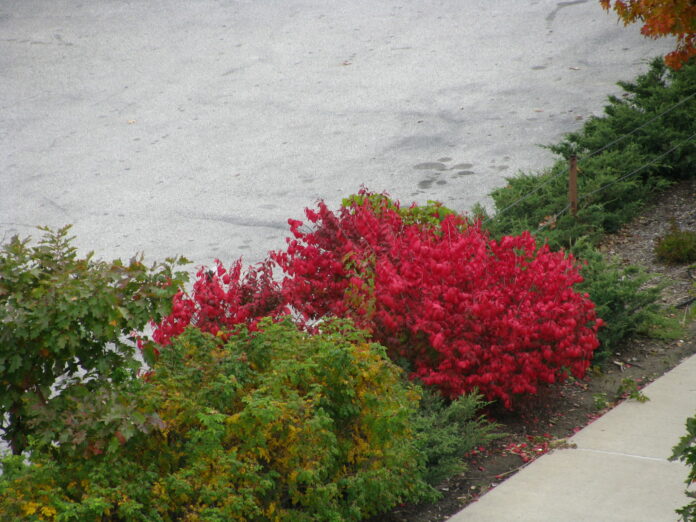 As the school year winds down, once again millions of children and families are facing the reality that hunger doesn’t take a summer vacation. This has been especially true over the last two years. Many of the lines at food pantries that started forming at the beginning of the pandemic still have not disappeared, and rising prices are now stretching families’ budgets past their limits.

Congress took action to help early on, providing crucial waivers and flexibilities that allowed schools to serve universal free meals to all students. But these protections for hungry children are set to expire June 30, and Congress has not yet extended them.

Without immediate action, 10 million children will lose access to healthy, free meals and many summer meal sites will be forced to close their doors. Poor and low-income families, who are already reeling from the loss of the expanded Child Tax Credit that helped them afford groceries and other necessities, are facing a very uncertain season ahead.

Addressing hunger in America should always be a priority. When I was working as a young civil rights lawyer for the NAACP Legal Defense Fund in Mississippi fifty-five years ago, I was asked to come to Washington to testify before Congress about how the War on Poverty was working in the state.

I told the committee I had become deeply and increasingly concerned about the high levels of hunger in the Mississippi Delta. Senators Robert Kennedy and Joseph Clark agreed to come to Mississippi to see the crisis for themselves, and we visited homes—many of them shacks with dirt floors and empty ice boxes and cupboards—where we saw a kind of hunger many people did not believe could exist in America.

We saw listless young children with bloated bellies and families who could not afford even the $2 cost to buy the food stamps which had replaced the free food commodities that were all that stood between them and hunger and malnutrition, even starvation. It was shameful, inexcusable, and preventable.

Advocates demanding action on hunger set in motion a chain of events over the next few years that led to major reforms being adopted. In 1969, President Richard Nixon convened a White House Conference on Food, Nutrition and Health, declaring hunger had no place in our rich land. Positive follow up policy steps spawned major progress over time and paved the path for the indispensable child and family food safety net programs that so many tens of millions depend on today.

But even now, we can still clearly see that the safety net has gaping holes. That’s why it’s good news that more than 50 years after that first White House conference, President Biden’s administration has announced it will once again hold a White House Conference on Hunger, Nutrition, and Health this September.

The Children’s Defense Fund joined other organizations signing a letter urging President Biden to convene a conference that reads in part:

“We can end hunger in America, and a public commitment to a White House Conference, with ending hunger as a key priority, is an essential step in accomplishing this goal…The 1969 Conference led to an expansion of the Supplemental Nutrition Assistance Program (SNAP) and the National School Lunch Program, as well as the establishment of the Special Supplemental Nutrition Program for Women, Infants, and Children (WIC). The Conference created the meaningful and necessary conversations to address hunger and food insecurity in America at the time. Now, more than half a century later, conversations on how we will finally put an end to hunger in America are long overdue.”

“More than 38 million Americans, including 11.7 million children live in households that struggle to put food on the table. Food insecurity negatively impacts health, educational access, workforce readiness and business productivity. In addition, the COVID pandemic has affected food security in all corners of America, while also widening the disparities in food insecurity among individuals who are Black, Indigenous, Latino and other people of color. Food insecurity in America is a political choice and there is an opportunity to take transformative action.”

It’s time to seize the moment again, including putting permanent universal school meals on the 2022 agenda. Research confirms access to universal school meals boosts attendance, improves academic and health outcomes, and reduces behavior-related suspensions. Nearly 60 percent of children just above the cutoff for free meals are children of color, leaving them most at risk of losing out on the healthy food they need to succeed inside and outside of the classroom.

Decades after that visit to hungry Black children in Mississippi, institutional racism still disproportionately denies children of color—and their families—access to healthy food at home and in their communities. Universal school meals and other tools to fight hunger are an essential step for advancing racial equity right now.

Marian Wright Edelman is Founder and President Emerita of the Children’s Defense Fund whose Leave No Child Behind® mission is to ensure every child a Healthy Start, a Head Start, a Fair Start, a Safe Start and a Moral Start in life and successful passage to adulthood with the help of caring families and communities. For more information go to childrensdefense.org.